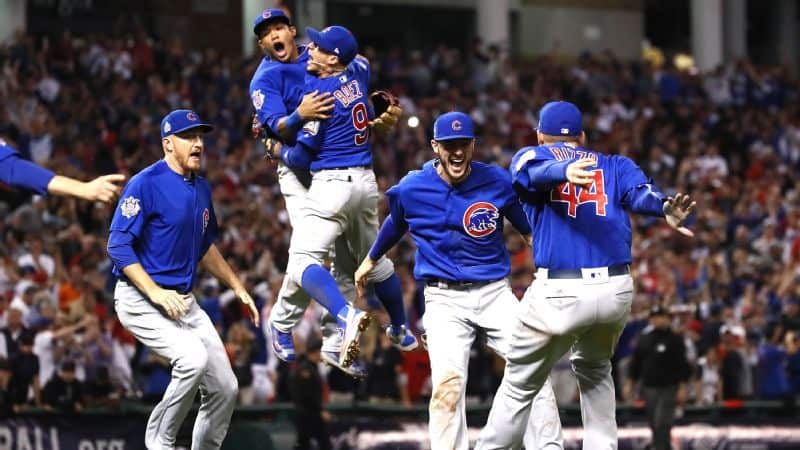 The Major League Baseball season is into the final month and the playoff picture is starting to get more clear. With just a few playoff spots left to be decided, let’s take a look at the updated betting odds to win the 2018 World Series with a quick breakdown of some of the favorites.

The Boston Red Sox have jumped ahead of the Houston Astros in terms of the best odds to win the World Series. The Red Sox continue to have the best record in baseball, and have a huge lead over the New York Yankees in the American League East. Mookie Betts and J.D. Martinez continue to put up eye-popping numbers in leading the best offense in baseball. The Red Sox have some injury concerns though as both David Price and Chris Sale are currently out with injury. If they enter the playoffs with a healthy roster then they are the clear favorite.

The Astros have taken control back in the American League West. Houston is finally starting to get healthy again and their offense is starting to look like the one that won the World Series a year ago. Houston is also missing a pair of starters at the moment, but both are expected to return before the playoffs begin. The Astros look to be in great shape to make another run at a World Series title this season.

The New York Yankees are missing both Aaron Judge and Aroldis Chapman. If the Yankees don’t get these players back before the end of September then their playoff chances take a big hit. The Yankees will also be forced to win the Wild Card game before taking on the Red Sox in the American League Division Series. The Yankees can score a ton of runs, but their pitching is not as elite as the other top teams in baseball.

The Chicago Cubs are starting to round into form and look like the clear class of the National League. The Cubs have a five-game lead in the National League Central division, and their starting rotation is starting to pitch well. The addition of Cole Hamels and Daniel Murphy has made the Cubs extremely dangerous heading into October.

The Cleveland Indians are the forgotten team in the American League, but they will be tough to beat come October. The Indians feature a pair of Cy Young candidates in Corey Kluber and Trevor Bauer. Offensively, Francisco Lindor and Jose Ramirez continue to produce at a high level. The Indians could be the surprise team in the 2018 MLB Playoffs.