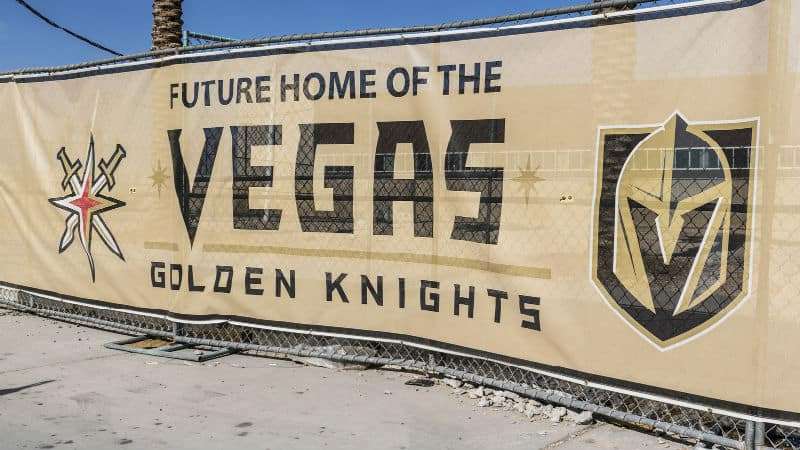 The Vegas Golden Knights will host the Washington Capitals in game 2 of the Stanley Cup Finals on Wednesday, May 30th. The Golden Knights lead the series 1-0, after their come from behind 6-4 victory in game one.

Game one was an up-tempo, high scoring affair that was led by Washington most of the way. Vegas pulled out the win due to their third-period success. This appears to be a very evenly matched series that is likely to go to seven games.

Let’s take a look at the two teams and then a closer look at our hockey betting pick & prediction.

The Washington Capitals come into game 2 as underdogs, just as they did in game one. You can bet the Capitals +140 in hopes that they are able to tie up the series by defeating the Golden Knights in game 2. The Capitals need Alex Ovechkin to find a way to score a goal in this game. Ovechkin is playing in his first ever Stanley Cup Finals and was held to just one assist in the game 1 loss.

Goalie Braden Holtby has been up and down in these playoffs, but is capable of playing a great game for the Capitals. Look for Washington to try and slow down the pace in game 2 in an attempt to slow down the relentless Golden Knights attack. The Capitals led for large parts of game 1, so they know they can play with Vegas.

Vegas was able to use the energy from their fans to take the first game of the series. The pregame ceremony was electric and it had the entire arena energized from puck drop to the final horn. The Golden Knights have four very talented offensive lines and are capable of scoring a goal at anytime.

The Golden Knights have been the best story in the NHL all season long, and they are in a great position to take a 2-0 series lead. Vegas has a clear edge in goal, with Marc-Andre Fleury looking to win his 4th career Stanley Cup. If Vegas cleans up their defense in front of Fleury, they have enough scoring to win a second consecutive game.

The over/under for this game is 5.5, which is the same as it was for game 1 of this series. The two teams combined to score a whopping 10 goals in the series opener, and this appears to be high scoring series. The Capitals and Golden Knights both finished the regular season in the top 10 in goals per game, and both have kept up this trend in the postseason. Look for both Holtby and Fleury to get tested again in game 2.

The Golden Knights are playing with extreme confidence at this point, and they are very tough to beat at home. Vegas has great depth on their roster and they wore down the Capitals in game 1. Washington knows that they are going to have to score goals to keep up with the Golden Knights and game two should be another high scoring affair.

Both teams have said that they want to slow down the pace in game 2, but there is just too much offensive talent on the ice. Bet the Vegas Golden Knights -155 and over 5.5 goals in game 2 at one of our top sportsbooks.