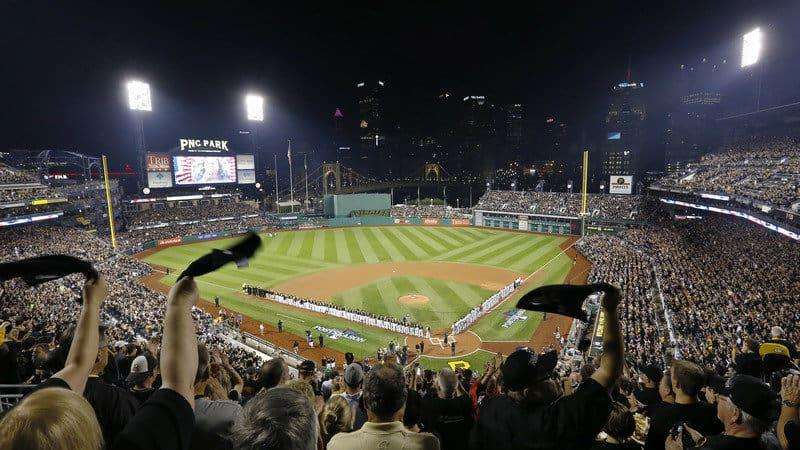 The Chicago Cubs are traveling to Cincinnati to take on the Reds in a four game series this weekend. On Friday night, the Cubs will send Jose Quintana to the mound. Quintana has earned the victory in three of his last four starts and is starting to pitch like a top of the rotation starter for the Cubs. The Reds will send Luis Castillo to the mound, and Castillo has had major struggles on the mound this season. The Cubs have dominated the Reds in the last four seasons, and the Cubs will give Quintana plenty of run support in this one. Bet the Chicago Cubs to beat the Reds on Friday.

The defending champion, Houston Astros, will host the Kansas City Royals this weekend at Minute Maid Park. The Astros have been on an absolute tear of late, and have taken back control of the AL West. The Royals are in a major rebuilding season, and find themselves in last place in the AL Central. The Astros are a much better team than the Royals, and the pitching matchup gives the Astros an even bigger edge. Lance McCullers Jr. (8-3, 3.77) will start for Houston and will be opposed by Ian Kennedy (1-7, 5.31) for the Royals. Look to bet the Houston Astros over the Royals on Saturday.

The Los Angeles Dodgers have been playing much better after a slow start in 2018. The Dodgers were forced to play a double header against the Cubs earlier in the week, and will have to call up a pitcher from Triple A to make the start on Saturday. The Mets will send their ace, Jacob DeGrom, to the mound on Saturday. DeGrom has been superb this season and has a sparkling 1.51 ERA. The Mets have struggled to provide DeGrom with run support, but facing a replacement starter should give the Mets a chance to score. Bet the Mets over the Dodgers on Saturday night.

The surprise team in baseball this season has been the Atlanta Braves, and they will host the struggling Baltimore Orioles this weekend. Baltimore comes in with the worst record in baseball, and nothing has gone right for them except for the play of Manny Machado. Mike Foltynewicz will start for the Braves in the series opener and has pitched like the ace of the staff so far in 2018. Look for the Braves to find enough runs to give Foltynewicz all the run support he needs. Bet the Atlanta Braves over the Baltimore Orioles on Sunday.

The series finale between the Astros and Royals features another lopsided pitching matchup. Justin Verlander will make the start for the Astros and he is currently 9-2 with a 1.60 ERA so far in 2018. He will be opposed by Jason Hammel of the Royals, who is 2-8 with a 4.88 ERA this season. Verlander looks like a real threat to win the Cy Young Award this year, and he should have no trouble with a struggling Royals team. Double up on the Astros this weekend and bet them to beat the Royals on Sunday.

Enjoy the weekend of Major League Baseball. Best of luck!