A New Era in Gaming Announced by Betsoft for iGB Live! 2018 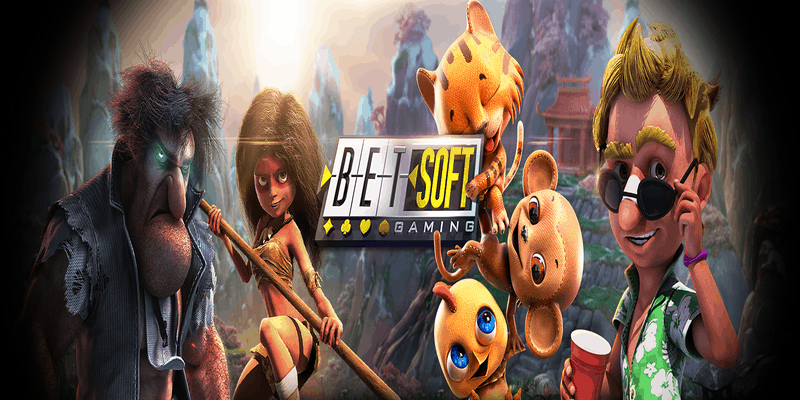 A recent announcement that’s coming from Betsoft Gaming is letting us know that they’re planning something big for the upcoming iGB Live! 2018. They’re calling it the next iGaming generation, so it should be something exciting. We already know some of the innovations and games that they’re going to showcase at the event, so keep reading to find out more.

What is iGB Live!

First, a word about iGB Live!, which is an event that was formed through the merger of three different others. Amsterdam Affiliate Conference, EiG and iGaming Super Show are the three events that were merged into a single one, the new iGB Live!. It’s an exposition and a conference, designed to deal with all aspects of the gaming industry.

Just one thing to show you just how impressive an event it can be, there are representatives of the industry from over 100 countries that come to Amsterdam to be part of it. The event will take place between July 17th and July 20th in 2018. Among the exciting new things that are expected to take centre stage, Virtual Reality games are thought to be important. There will apparently be a focus on emerging and established markets, both getting the attention of the industry’s major players.

It’s already been announced by Betsoft, that they’re planning something big, so it’s not the first time that we hear something about it. MaxQuest is the name of the game that they’re planning to release two months from now, and they expect that it’s going to redefine the gaming industry. Betsoft claims that it’s going to have a completely different take on gaming through RNG, and they’re going to give a chance to certain delegates to see what it’s all about, behind close doors. Their claim that MaxQuest will bring real gaming to the gambling industry is an exciting one, and I hope they can pull it off.

Besides the game that everyone is talking about, and which will be shown privately to some delegates, there are several other announcements and games that Betsoft will show off in public. Some are cross-game related innovations, where we’d include solutions like VAULT or Trail System.

They also have several Slots3 series games to show off to the public, including their two most recent ones. One is The Golden Owl of Athena, which has already been released to the public. The other is Dragon Kings, an upcoming game which is inspired by  Chinese mythology and which will apparently come with a new jackpot mechanic.

A developer that is well-known for their ability to innovate and design cinematic experiences for their games, Betsoft Gaming became famous thanks to their cinematic-style graphics, which are available in slots from the Slots3 series. They currently have over 190 titles in their portfolio, mostly slot machines of excellent quality. They have a mobile collection of games grouped under the ToGo brand, and they’ve been building it since 2012. Finally, they also released a Shift platform, which allows for cross-platform creation of content, with improved performance and easier integration.