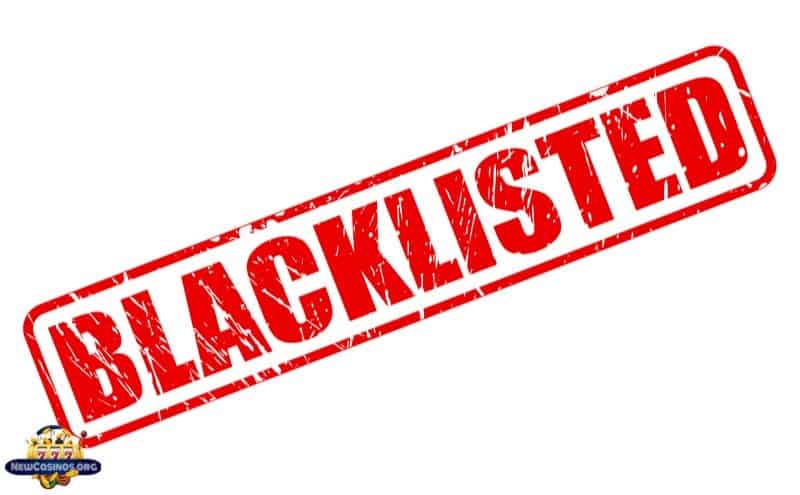 In the online casino industry, integrity is everything. If a brand gets a reputation for not being trustworthy, then that completely undermines their operation since players will not want to play with them. Since there are so many other sites out there that are trustworthy, it completely kills their chance to take any meaningful piece of the market. Recently, casinos under the AffPower brand have been hosting pirated, unlicensed versions of a number of games by NetEnt and Novomatic, and this is extremely shady behavior.

How the Fake Games Work at AffPower Brand Casinos

Here’s how the fake games work. In the case of Novomatic, all of the titles are supposed to be hosted from a domain called casinomodule.com. This is a centralized hub where they can control all of the games that are being hosted at a wide range of online casino sites that use their software. In the case of a number of brands under the AffPower name, however, they were being hosted from “casinomodyle.com,” a name that was obviously chosen because of how close it is to the original. This could only have been purchased in an effort to throw off anyone who might be looking to see if the games were being hosted from where they should be since a quick glance at “casinomodyle.com” could very easily be mistaken for the true domain casinomodule.com.

Which Brands Does This Include?

It’s important to note that the Novomatic titles were found to be pirated first. However, once people complained, those titles were removed, and pirated titles from Net Entertainment took their place. After being confronted with this information, they’ve said they’re going to remove the pirated games from their network, but with their recent history, we won’t be surprised if they’re replaced by pirates titles from yet another popular online casino software provider.

To make the situation even more complicated, they’ve also been implicated in a number of shady search engine optimization practices. For example, they are allegedly behind a number of affiliates who have been using automated spamming techniques in search engines like Google. Because a number of those pages link to established, legitimate websites in the industry, it could effectively penalize those legitimate sites if Google was to believe they were really the ones behind the spam campaigns.

It’s a troubling situation all around, and it’ll be interesting to see what else happens with the AffPower brand casinos because, if their response after the Novomatic situation is any indication, there’s a good chance this is far from over.