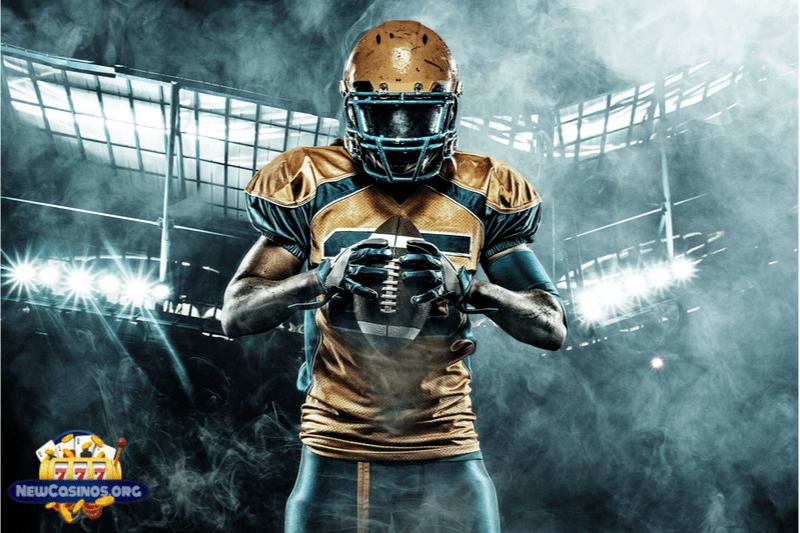 No one into sports betting could believe that the Baltimore Ravens would be one of the teams that would be in contention for the Super Bowl XLVII, something that still looks like it was written in one of those Hollywood flicks. No one had predicted that the Ravens would make it this far not with the rampant Denver Broncos, but unbelievably they trounced them to on their way to becoming the AFC Champion. Now that it has happened you have all the reason to believe that they are actually at the final against the San Francisco 49ers.

The team defied all odds by beating all the big names on its way to the Super Bowl. This, in fact, makes an awesome movie flick but there are a few stories that could otherwise be much better despite the many Football betting storylines that have been running over the press and online sites.

The story of Ray Lewis is one that is very interesting as it is the veteran, now 37 years, who overcome an injury that was thought to, have finished his season only to return in time for the playoffs and lead the team to where they are now. He had suffered a tear of his triceps muscle to add to the already poor showing during the regular season by the Baltimore Ravens. Lewis led with emphatic fashion as he also racked up a team-high of 57 tackles. This, without a doubt, would be an icing on the cake for the veteran linebacker as he fancies his chances of getting that final ring at the grandest of all stages.

The Ravens team should all share the credit, but much emphasis should be put on the good showing that has been put by the offence. The head coach, John Harbaugh, did what had to be done when he fired the offence coach Cam Cameron and decided to give Jim Caldwell a chance. Jim Caldwell was the quarterback coach, and this had an almost immediate impact on their quarterback Joe Flacco. This was very interesting as it saw Flacco make successful passes for over 800 yards without ever being intercepted by the opposition. It is this kind of display that culminated to a 240-yard pass and 3 successful touchdowns at the AFC Championship final. This is what the Sports betting have been expecting of him over time.

Another story that should be given a much better highlight is the fact that the two coaches of the teams in the final of the Super Bowl are brothers. Online bookmakers have been abuzz with that fact as the two Harbaugh brothers have risen to become the finest coaches in the NFL currently. Jim Harbaugh, the San Francisco 49ers, seeks to lead the team to glory and also to pull a fast one over his brother. It is worth mentioning that the 49ers gave a chance to Jim due to the previous successful showings by his brother.