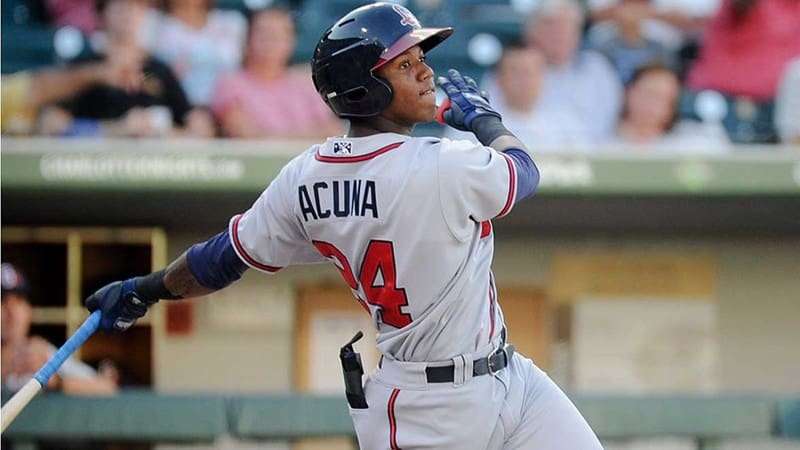 Let’s take a look at some of the best Major League Baseball games to bet on this weekend, July 27-July 29, and a prediction for each game.

The high scoring Boston Red Sox will host the struggling Minnesota Twins this weekend at Fenway Park. The Red Sox continue to have the best record in baseball, and feature an explosive offensive attack. The Twins will send Lance Lynn to the mound on Friday to try to slow down the Boston attack. Lefthander, Chris Sale, will make the start for Boston. Sale appears to be headed for a Cy Young Award this season, and is 11-4 with a 2.13 earned run average. Bet the Boston Red Sox over the Minnesota Twins on Friday.

Two struggling National League East teams will meet up this weekend in Miami. The Washington Nationals were supposed to rule the division, but find themselves in third place. The Marlins have a long way to go to get back to being competitive in the National League. Max Scherzer will start for the Nationals on Friday, and he has been almost unbeatable this season. Bet the Nationals to beat the Marlins on Friday night.

This series is a mismatch on paper in favor of the Yankees, and New York could very well sweep the awful Royals. All-Star, Luis Severino, will make the start for the Yankees and should be able to shutdown the Royals offense and earn his 15th win. The Yankees continue to hit homers at a historic rate and should overpower the Royals on Saturday. Bet the Yankees in this one.

The Astros will host in state rival, Rangers, this weekend in Houston. Cole Hamels is supposed to make the start for the Rangers on Saturday, but could be traded before then. Justin Verlander will take the ball for Houston looking to continue his great season. The Rangers have one of the worst bullpens in baseball, and the Astros terrific offense should take advantage. Look for the Astros to beat the Rangers on Saturday.

The Tigers were expected to contend in 2018, but they have been one of the biggest disappointments this season. The Tigers trail the Indians by 14.5 games entering Thursday, and the Indians are the much better team in this matchup. Indians ace, Corey Kluber, will start on Sunday and he should have little trouble with a struggling Tigers offense. Bet Kluber and the Indians to take care of the Tigers on Sunday.

The Cubs and Cardinals will continue their rivalry this weekend in St. Louis. The Cubs took three out of five from the Cardinals last weekend at Wrigley Field. Kyle Hendricks of the Cubs will be opposed by the Cardinals’ John Gant. Gant was able to hold the Cubs scoreless through five innings of work in his last start. The Cubs offense has yet to really break out, but look for them to get to Gant this time around. Bet the Cubs to beat the Cardinals on Sunday Night Baseball.