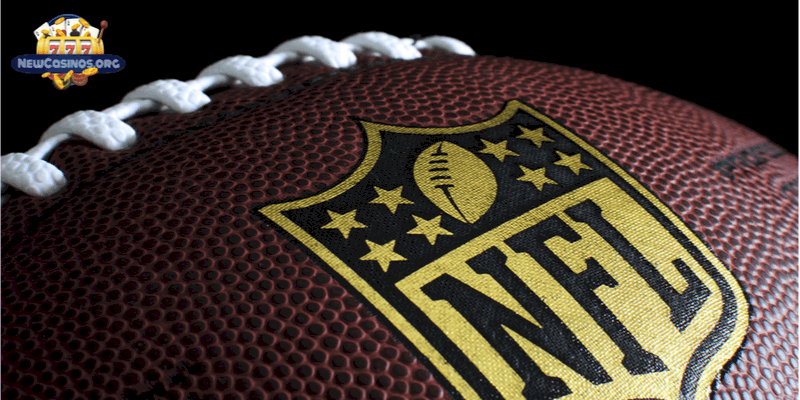 NFL playoff games are a completely different beast than the regular season in a lot of different ways, so we have to think outside of the box if we want to gain an edge in the markets. It is not easy to take advantage of a slate with four or fewer games, so we need to gather information from all different angles if we want to bet the books come playoff time.

This is one of the hardest things to account for in all of sports, and a lot of this will have to do with your football knowledge and how much you know about each individual coaching staff. In general, I will not bet strictly due to a strategy adjustment theory, but I will use it as an added bonus when evaluating different teams.

What exactly do I mean by this? Teams dedicate more time and resources to playoff games due to their importance, and they also just do more things to attempt to win the game. Now, this does depend on the coaching staffs and philosophies, and it is not easy to nail with 100 percent accuracy.

But we do see more unique strategies in a playoff game than we do in Week 6 because teams will do everything that they can to win the game.

The first thing that I do when trying to identify these strategy adjustments is to just look at the personnel on both sides of the ball for each team. I try to identify weak spots and spots where teams could be exploited.

This is generally not too difficult, because it is really what we do all of the time in the regular season in fantasy sports and betting.

The tough part is trying to identify if the team with a clear weakness has any answers to limit the impact of their flaws. Also, if they will go to drastic measures to change their scheme to hide their weaknesses.

While this guesswork is not always actionable, I think that identifying all possibilities before you place a bet is incredibly important, and this is overlooked a lot come playoff time.

When trying to identify which teams are more likely to adjust drastically come the postseason, I suggest looking into their past results with a similar coaching staff and things like playoff ATS numbers for teams and coaches in recent years.

For example, two years ago, this team played in the playoffs, and they had a clear weakness at CB2. Did the coaching staff implement different things to counteract that weakness, or did they continue to get hurt where they did all regular season?

Teams riding a lot of momentum are often supported by the public at a high rate come playoff time because of the natural recency bias that occurs when we watch a team win four straight to get into the playoffs. However, does this always mean that a team is going to go on to win the Super Bowl?

Well, obviously not, but I do think that understanding just how and why things have changed for teams on either end of the spectrum is important in trying to understand momentum. The schedule is the number one reason for false momentum.

We assume that a team is better or worse than they truly are due to recent competition. But has this team gotten better by changing schematically, adding personnel, or something else that is tangible, or did they just get four unmotivated teams to end the season?

This can also happen the other way, where we assume a team is struggling, but in all reality, they just lack motivation after clinching a playoff spot. Or they are playing against a few good opponents to end the season.

There is no way to really quantify momentum, but I just urge you to understand why a team went on a four-game winning streak to end the season before using it in your own analysis.

This is the time of year when the best players are going to consistently see more attention from their own play-caller and from the other team. Every team wants their best players to get the ball in advantageous matchups, and the postseason is all about exploiting personnel weaknesses within teams.

Take a deep look into each team and identify if there is anyone on a team that may be exploitable in an elite matchup. One good example of this is looking at cornerback matchups and how certain teams use players in the slot.

Most corners will not travel into the slot on an elite receiver, and this causes major issues.

Teams that are willing to put an elite receiver in the slot at a high rate can often exploit undersized corners, and this can also just be a weakness of a defense as well.

Most teams lack depth at that position, and there are some players and offenses that will exploit it like crazy.

Betting the spread on NFL games is likely one of the hardest things to do in all of sports betting, not to mention during the playoffs when everyone is focused on just a few games throughout the week.

This does not mean that there aren’t situations to take advantage of, but it does mean that you shouldn’t just fire on every single game to get some action down.

One thing that I like in the playoffs is betting in different ways that are less sharp than the standard lines. Something like live betting after seeing defensive schemes for a few drives is a nice way to bet based on knowing key information.

Lines often don’t adjust properly after a drive of seeing a team come out in an unexpected formation or anything along those lines.

I also like prop bets because they are often set up on median or average seasonal projections of certain players, and we often see teams become more concentrated in the playoffs.

Teams want their best players on the field and with the ball in their hands at all times, and that is generally not priced into prop bets on star players in the postseason.