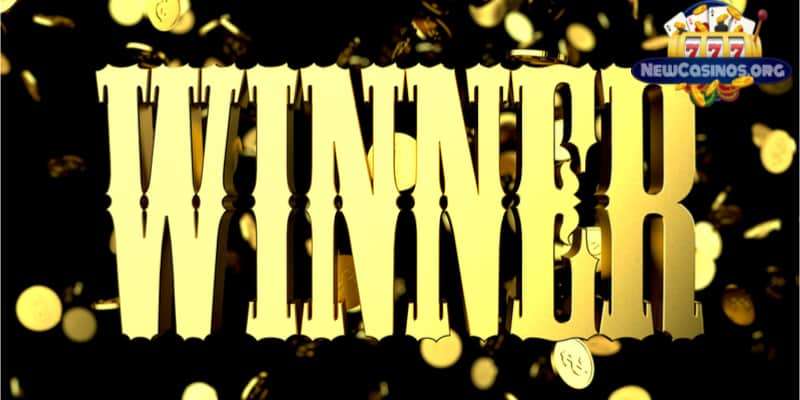 Winning progressive jackpots of large magnitude are something that entices any online casino player. It is what calls us to play a progressive video slot for hours on end. That is why the latest biggest Bitcoin casino winner is such a huge deal. This Bitcoin player was able to walk away with his wallet filled with a massive $1.2 million payout on the first day of March. This isn’t too surprising, though, as FortuneJack has never been afraid of paying out big wins to players in recent months.

FortuneJack Casino is a haven full of hundreds of exciting slots and progressive jackpots. The big draw of the casino, however, is its high payouts – which is why the latest biggest Bitcoin casino winner is no strange at all. The casino’s Mega Moolah slot paid out a staggering $1,201, 400 to one lucky winner, James Rondon, making it an awesome start to a perfect month of March.

The winning slot in question is none other than NetEnt’s wildly popular progressive slot – Mega Moolah. It is a casino game that’s teeming with myriads of exciting and equally rewarding jackpots. The best part is that players can choose these progressive slots on any random spin, regardless of the order, symbol or level of the bet. This NetEnt’s slot has paid out six and seven-figure jackpots not once but several times – and almost every year. It’s not that surprising that James triggered the jackpot yet again for a bombastic win, making him one of the biggest Bitcoin casino winners.

It might not come close to €20 million that was previously won by a lucky online casino player, but Mega Moolah paying out over $1.2 million is something to write home about. For the discerning player, this provides you with a good idea of what such progressive jackpot slots can do as far as changing players’ lives is concerned. And considering that Mega Moolah hands out mega wins frequently, James’ win is actually on the low-end of the jackpot payouts.

FortuneJack is a Bitcoin casino that accepts all kinds of cryptocurrency betting, including Litecoin, Bitcoin Cash, Monero, Ethereum, and ZCash. It’s a gaming site that welcomes and treats casino players like VIP. FortuneJack now boasts one of the most vibrant Bitcoin sportsbooks with thousands of live events and a Bitcoin casino like no other when it comes to game selection. Not only does FortuneJack allow players to price bet on Bitcoin, but it’s also regulated and licensed by the Government of Curacao and backed by Nexus Group Enterprises Casino.

Since the beginning of this year, FortuneJack Casino has been paying out millions in jackpots and cash prizes to several lucky players, including wins of up to 19.2 BTC ($300K). James Rondon’s win will join the ranks as the biggest Bitcoin casino winner made by Mega Moolah slot.