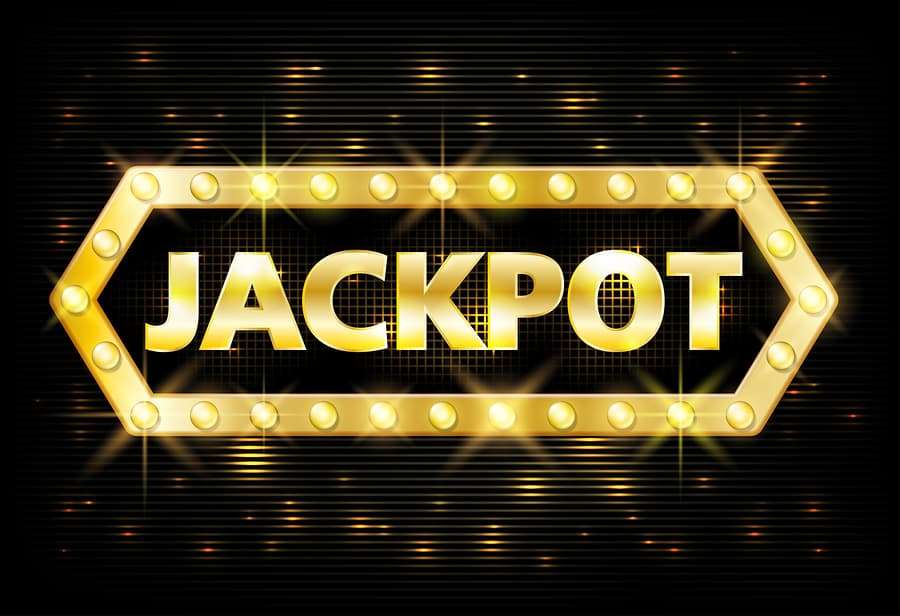 One of the things that Microgaming is known for is having a strong video poker selection, and it even includes some big progressives. The Supajax jackpot is one of those, and it recently paid out a little over £52,000 to a lucky player who was able to hit the winning combination with four of a kind in jacks with the Supajax card as the kicker. This is a little more than the average progressive win for this game, but it’ll be moving back up getting bigger and bigger for the next winner in no time.

Details on the Supajax Jackpot Win

Supajax is a video poker game available at Casino Luck. It uses a 7/5 payout structure for what’s essentially Jacks or Better, but it has a special payout for when you get four of a kind in jacks with the Supajax card as your fifth card. It’s the only non-standard card in the 53-card deck, and it’s only used to activate the progressive jackpot along these lines.

While the 7/5 paytable is normally considered one of the worst paytables you could find in Jacks or Better, the value from the progressive jackpot drastically increases the value for the game as a whole to the point that it’s actually possible to have an advantage against the house if you play with correct strategy when the jackpot is large enough.

This game is one of the most popular non-standard video poker games primarily because it’s based on Jacks or Better, which is the most popular title in the genre of all time. It’s also the game that most players know good strategies for. What’s really cool is that you can jump right into Supajax without having to learn very much new strategy if you’re proficient at Jacks or Better, so there’s not a lot of new strategic ideas to learn.

When fans of the genre come to a casino that has this game, and they haven’t seen it before, this helps them to jump right into it and to have a chance at winning such a tremendous jackpot.

The winner’s name has not been released, but they were playing at Casino Luck from the United Kingdom. This isn’t all that surprising considering that it’s a trendy site for UK players, and we see big winners come from there regularly. The payout was worth £52,000 and some change, and it came from a relatively small bet size since you don’t have to wager some insanely high amount to qualify for the jackpot in this title. Overall, we’re delighted to see people winning so much from video poker games, and we’re sure that we’ll see more winners on this game come before the end of the year.