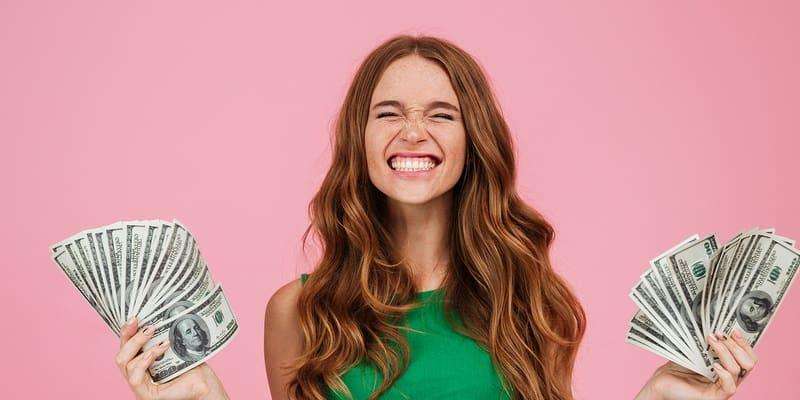 Big progressive jackpots are what every single player dreams about winning whenever they get into some real slot action. That’s why the latest LeoVegas jackpot winner is such a big deal. This fan was able to take down a massive €3.7 million payout just over a week ago on one of the most popular slots that this casino has to offer, and it’s not surprising considering how often they pay out major prizes like this one.

The Slot That Awarded This LeoVegas Jackpot

The slot in question was Net Entertainment’s Mega Fortune progressive, a game equipped with several different jackpots that players can pick up on any random spin, with any level of wager, no matter which symbols come on the reels or in whatever order they come. This is NetEnt’s most popular slot with progressive jackpots, so it’s not surprising to see it triggered yet again for a massive win.

The payout was a whooping €3,773,845.27, which is a huge amount, but it’s nowhere near the world record that it has previously held, which was more in the range of €20 million. This gives you a pretty good idea of what this game is capable of in terms of changing the lives of players in just one spin. Since this title pays out so often, you’ll see wins come along the entire range, but one thing that is certain is that the top payout for this slot is always worth at least €1 million. This is because that’s the minimum size for the highest progressive jackpot available in the game.

Players who are really into slots understand that progressive games like this one are so popular because of that ability to change your life. Net Entertainment in particular has several games that have jackpots like this one that can pay in at least the six-figure or seven-figure range (and sometimes the eight-figure range) for players at all levels of stakes. With Mega Fortune in particular, you can make the smallest bet possible in the entire game and still walk away with this kind of enormous jackpot, and that makes it a very inclusive experience as well.

What this means is that it doesn’t really matter what level of stakes you’re playing at. You’ll still get a fair and proportional chance to win big progressive jackpots because these games aren’t designed like the one in older times where you had to meet a minimum wager threshold to qualify for a progressive.

With LeoVegas Casino, you’re getting a trusted site that has been running since 2012. They’re licensed in the United Kingdom, the most reputable jurisdiction to be regulated in possible, but they also have licenses from Malta and the Danish Gambling Authority.

They have a tremendous selection of games because they have dozens of software providers. This list includes Net Entertainment, BetSoft, Playtech and the full Microgaming Quickfire suite. In turn, the Quickfire suite also has titles from big names like Yggdrasil, Thunderkick, iSoftBet, Genesis Gaming, Pragmatic Play and of course Microgaming.