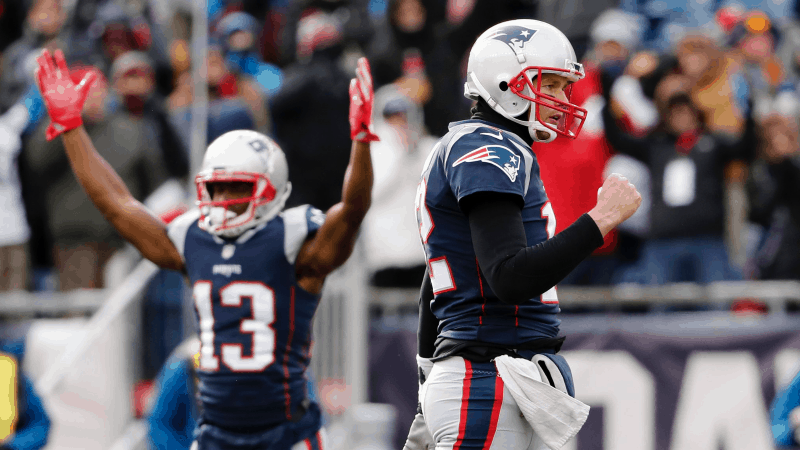 The New England Patriots currently check in as the early betting favorite to win the Super Bowl. The Patriots fell just short last season, but appear to be bringing back much of the same roster and coaching staff. Future Hall of Famer, Tom Brady, is back for another year and the Patriots always have a shot to win with him leading the way. The health of Rob Gronkowski will factor in the Patriots chances, but if healthy, this team should be the clear favorites to win the AFC. The Patriots dynasty doesn’t appear to be ending anytime soon.

The defending Super Bowl Champs check in as the second favorite to win Super Bowl LIII. The Eagles will get back quarterback Carson Wentz, but Nick Foles remains on the roster after leading them to last year’s championship. The Eagles will be challenged in a very tough and deep NFC Conference, but appear to have the talent to repeat as champions.

The Los Angeles Rams exploded onto the scene last year, and appear to be ready to take the next step this season. The Rams are led by Todd Gurley and Jared Goff on offense, but feature a deep roster of extremely talented players. Los Angeles was upset last year in the playoffs by the Atlanta Falcons, but look to factor in the 2018 playoffs as well. The Rams are quickly ascending as one of the top teams in the NFL, and pose a real threat to the Philadelphia Eagles in the NFC. The Rams time is coming, but will it be as soon as this year?

The Steelers appear to be the biggest threat to the Patriots in the AFC and with that have the 4th best odds to win the Super Bowl. The Steelers continue to get the job done on offense with three potential Hall of Famers leading the way. With Ben Roethlisberger, Antonio Brown, and Le’Veon Bell set to return, the Steelers should find themselves back in the 2018 playoffs. Pittsburgh will have to find someone who can replace Ryan Shazier’s leadership and play as he continues to suffer from a traumatic back injury.

The Packers are this high on the list due to quarterback Aaron Rodgers. Rodgers might have the most skill of any quarterback in the NFL, and continues to lead a subpar roster into the playoffs year after year. The loss of Jordy Nelson appears to be a big blow to Green Bay, and it will be interesting to see who will fill this void. The Packers play in the very tough NFC North Division, but they should be able to claim the divisional crown again.

There is a look at the top 5 to win the Super Bowl. Any darkhorses you all like? Best of luck!