Life is generally quite an entertaining enterprise, but everyone occasionally hits losing streaks at even the top online casinos where luck has completely deserted them. It’s easy to get down when these things happen, but the best thing you can do is walk away from the tables and return when the doom and gloom have lifted.

Here, courtesy of our online casino blog is a few entertaining casino stories that may just put a smile back onto your face.

When it comes to Granny Demauro and bad luck, it’s a case of ‘no dice’

We all dream of experiencing a long-running winning streak at live dealer casinos, but few of us ever experience a winning streak like the one put together by Patricia Demauro on May 23, 2009, at the Borgara Hotel Casino and Spa in Atlantic City.

The New Jersey grandmother was on a gambling vacation at Atlantic City, even though she was nowhere close to being a high roller in gambling terms. She’d spent the most part of this fateful evening perched in front of a penny slot machine, but by 8 pm and with her bankroll dwindling, Granny Demauro decided she’d had enough.

She went and found her companion on the trip, who was playing three-card poker and was having about as much luck as Patricia. They decided to try their hands at craps, even though Demauro had to take a crash course as she did not really know how to play the game.

Craps is an unusual casino activity as the dice are rolled by the players, not the croupier. Each player takes it in turns to throw, and they continue to do so until they throw a seven. If you fancy give craps a go yourself, you’ll find it at all the best online casinos.

Demauro bought into the game at $100 and was handed the dice. It was from 8.13 pm. The roller must start with a point total which must be between four and ten inclusive but must not be seven. Patricia rolled an eight. She was then tasked with re-rolling and re-rolling until she rolled a seven, at which point her turn as the shooter would end.

Demauro did eventually roll a seven … 154 throws and four hours, eighteen minutes later! The New Jersey Granny defied astronomical odds – 0.833154 or 1,562,830,547,008 to 1! She set a record for the longest winning streak at craps of all time … but refused to say how much she actually won.

She returned to the craps table the next night, but only as a spectator, saying that “the expectations were too high. I wasn’t ready to be the shooter again.”

In many casino stories, you will find that the term ‘poker’ conjures up images of serious-looking men sitting wearing hats and sunglasses hunched around a poker table, staring each other out while playing with their chips. With the advent of new mobile casinos that has all changed, as anyone can play poker online via mobile devices and laptops and desktop.

In 2010 one online poker site noticed that a player was becoming a little bit of a poker wizard. He was hammering opponents like a pro, and his bankroll was swelling and swelling. This was after the player had spent months as a feeble player, losing more cash than he won.

The site decided to investigate the player, whose IP address placed him in Chandigarh, India. By the time his bankroll had reached $500,000, they started to ask the player some pertinent questions … and received back some interesting answers.

The sharp upturn in the player’s poker skills were because it wasn’t him playing … it was his nephew, who just happened to be eight years old and both a mathematical and computer whizz-kid.

Horrified that they’d be shafted by someone so young who’d been gambling illegally, the online casino site closed down his account and confiscated his winnings. The family of the boy – named as Aashish Nanak – said they would sue as they had evidence that the poker room knew Aahish’s tender age but still allowed him to play. There’s no news as to whether they were successful or not. Feel free to read the full article here.

As any sports betting fan will tell you, there’s no such thing as a sure-fire bet, and in January 2010 a UK student discovered this the hard way.

One evening the student was watching the African Cup of Nations match between Angola and Mali. To say that Mali was having a terrible time of it would have been the understatement of the century. They were 4-0 down to the Angolans, and there were only eleven minutes left to play.

The student decided to cash-in on the sure-fire bet of Angola winning. He went online and found an online bookmaker giving odds of 1.01 for an Angolan win. He quickly did the math and worked out if he placed all the cash he had – £4,400 – on Angola, he’d get back £440, which was a nice little sum. He placed the bet and sat back to watch Angola stroll to victory.

Mali’s Seydou Keita gave his team hope with ten to go with a goal, and then former West Ham and Spurs striker Frederic Kanoute made it 2-4, but as there were only two minutes left, surely it was too little too late. Three minutes into injury time Keita added his second, but with the game almost over, surely the student’s wager remained safe?

Mali won the ball from the kick-off and punted the ball into the Angola box. The ball fell to Kanoute but his shot was parried by Angola goalkeeper Azenaide Carlos … straight to Mali’s Mustapha Yatabare who could barely miss even if he tried to. The result: Angola 4, Mali 4 and the student has lost his £4,400.

What made it worse is that the student had calculated the odds wrong, and would have won just £44 if his bet had paid off.

BONUS READ: Could the Coronavirus be Good News for New Online Casinos? 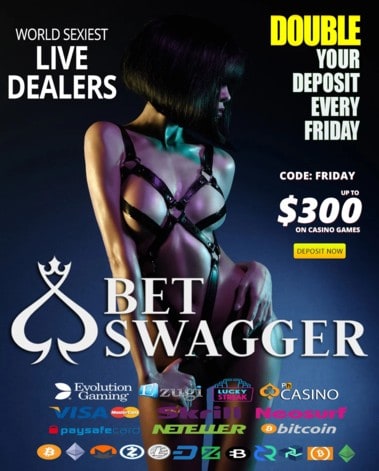 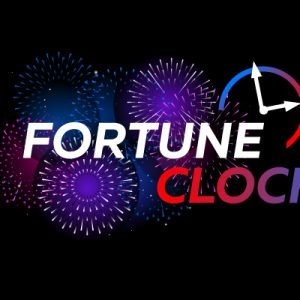 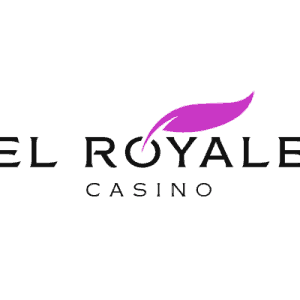 UP TO $12,500 & 40 SPINS New players only. 18+ Min dep $30, WR 30x, T&C's apply.
CLAIM BONUS
Important Notice: By visiting this site, you certify that you are over 18 years of age and acknowledge that NewCasinos.org uses cookies to help improve your user experience. Find Out More.