The Best Way to Deal With Your Gambling Debts? Refuse to Pay Them! 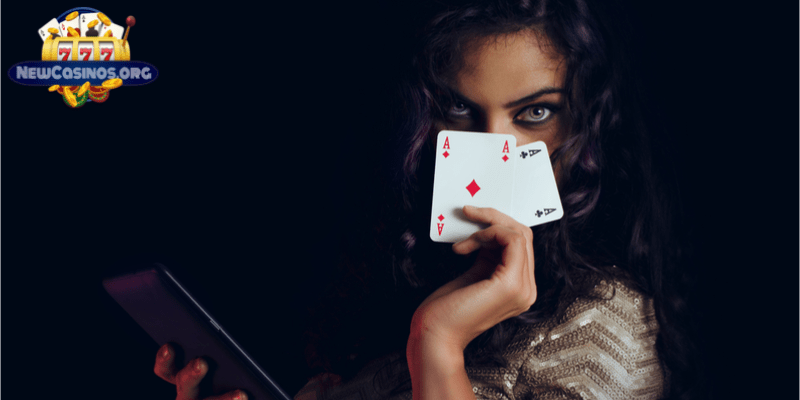 While the majority of people can handle a little bit of a gamble now and again, there are an unfortunate few who should never be allowed anywhere near a gaming table as they rack up debts that they cannot afford to pay. One businessman who did just that came up with a novel solution after racking up AU$43 million in gambling debts – he refused to pay them! And so begins the story of Dr Wong Yew Choy.

Wong was no ordinary gambler. As the business manager of SBO Bet Limited, a Singapore-based online sportsbook and casino with Cristiano Ronaldo as an ambassador and a partnership with leading German football team Borussia Dortmund and once-EPL team West Bromwich Albion, he should have known all about the dangers of gambling with money you do not have.

For six days in Queensland, Wong could do nothing Wight.

Wong was not short of a bob or two, but perhaps his bank account certainly did not stretch to the millions of dollars of debt he amassed during one amazing session at the Star Gold Coast Casino in Queensland, Australia. Wong arrived at the resort on July 26, 2018, and left six days later. During his time at the casino, Wong had managed to convince the casino that he had tons of money continually dripping from every pore, and they afforded him the kind of credit arrangements most mere mortals can only dream of.

As already mentioned, Wong was hardly a pauper having arrived at the casino on his private jet. He departed on his private jet too – there was only one problem, though. He left behind a 43 million debt in Australian dollars, which is $30 million.

To cover his credit, Wong had presented the Star Entertainment group – the company who run the Star Gold Casino – a blank cheque at the start of his week of gambling entertainment. They were to fill it in once he was away with whatever he owed, then cash it. The finance people scribbled in the figure of $43 million and gave it to their bank … only for the cheque to come bouncing right back.

Star Entertainment contacted Wong about his rubbery cheque, and he told them why it had bounced – he’d informed his bank not to honour it. When asked why, Wong said that his losses at the baccarat table he had been playing at were not down to his incompetence, but were down to the incompetence of the dealers. Wong said that the casino had agreed that he did not have to pay any losses that he amassed that were down to dealer error and that he attributed ALL his $30 million in losses down to the dealers messing up.

The dealers made mistakes … but $30 million of mistakes?

The casino examined CCTV of Wong’s time at the baccarat table and found that the dealers had made multiple errors, but not enough to explain $30 million in losses. Also, Wong counted as ‘dealer error’ the times that the croupier turned over the cards, as is the custom upon most baccarat tables. High roller Dr Wong insisted that he turn over the cards himself and that the times he was unable to do this, he claimed spoilt his enjoyment of the game and caused him to make bad decisions.

The Star Entertainment company insisted that Wong pay his debts, but Wong steadfastly refused. In a statement issued by Wong’s lawyer Abraham Vergis, he said “Dr Wong will contest the Singapore case as a matter of principle and intends to fully vindicate his decision to stop payment,” adding that he is a “highly respected patron of casinos around the world, who is regularly provided with concessions and incentive packages.”

After repeated refusals to pay, the Star Entertainment company took Wong to court. The case was filed in April 2019, but the case did not actually go to court until October.

Fortunately for Dr Wong, the case was heard in Singapore’s International Commercial Court. With remarkable speed, the court decided that Wong did not owe the Star Entertainment company a bean. Their reasoning was quite simple – that Dr Wong, as a citizen of Singapore could not be compelled by any legal framework in Singapore to pay a debt incurred in Australia. As an extra kick in the nether regions, Star Entertainment was ordered to pay Wong’s legal costs of $14,600.

So Wong had won, although Star Entertainment did announce that they intended to appeal the decision. Still, it seems unlikely they will ever recover the $30 million they claim they are owed. Perhaps they should go double or quits?