Gambling may pay – but crime doesn’t! 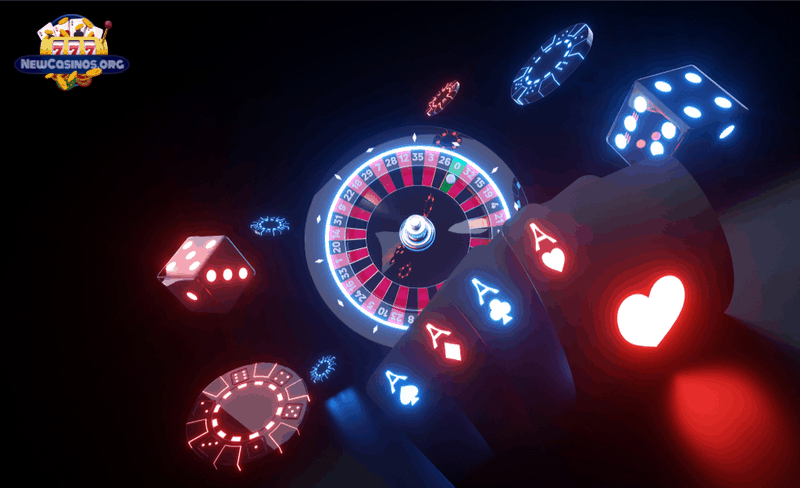 News has recently emerged of a man in Utah who was making $8 million a year from slot machines. Before readers of this article get too excited and demand to know this guy’s secrets, we need to tell you that he was doing was so illegally in gambling!

Here, we take a look at the Utah story, and some other examples were people discovered that illegal gambling does pay, but that crime doesn’t!

There are many reasons why slot machines have to be licensed. If they are not licensed, then the people operating them can simply ‘rig’ them so that the patrons using them have no chance of ending up on top – and so it proved to be for people in Utah.

The unnamed man was operating multiple slots emporiums throughout the state. The issue was, the machines he was using were not licensed. There is no clear evidence to suggest the machines were rigged. Still, as an unlicensed casino, the operator was operating under the radar and not paying the necessary fees and taxes.

In a sting operation, police in Utah spent several months playing slots at the operator’s eight locations across Utah. Even though some patrons were winning $200 payouts, the majority of them were losing much more than they were winning.

In February 2020 the police finally felt they had enough evidence, and pounced. Sadly for them, the illegal casino operator had fled from his residence. After searching the man’s home and business locations, police uncovered four guns, a taser, narcotics and another 50 gambling machines.

The casino employee who left work with $500,000 and was never seen again

Bill Brennan was a popular employee at the equally-popular Stardust Casino in Las Vegas. He has put in four years of excellent service since 1988 and was completely unremarkable – average height, average weight, dark brown hair … just your average joe.

In 1992 Bill became friends with a high roller. Although Bill was not interested in gambling himself, the high roller told Bill that he needed to aim higher if he wanted to make a success of himself. The unremarkable Bill then marched into his manager’s offices and told them that he wanted to be made a supervisor. Unremarkably, Bill was turned down.

Unfortunately for the Stardust Casino Bill was a little more remarkable than his bosses thought that he was. He knew the casino inside out, including how the security systems worked and how they could be used to his advantage.

Remarkably, one day Bill Brennan failed to show up for work. Even more remarkably, the casino discovered that $500,000 in cash and chips was missing. By the time the police worked out it was Bill who was missing he (and his cat) were long gone.

Two Santa Cruz University students put their foot in it while beating roulette.

Since childhood, two mathematically-minded friends had been fascinated by the game of roulette and had always wanted to devise a system where the house edge could be overturned. They were not interested in the mathematics of probability, but the way that the wheel operated physically.

Doyne Farmer and Norman Packard worked out a system where they could bet on a number depending upon the factors described above. There was only one problem – there was never time to perform the mental calculations required before the ball dropped and the croupier announced ‘no more bets’.

The farmer had it beat, though. He built a computer capable of crunching the numbers and hid it in his shoe. The farmer would use his big toe to indicate when the ball entered the wheel and its velocity. The computer would predict where the ball would land and transmit the info to Packard, who’d place the bets.

Amazingly, the pair were right, on average, once every five turns which may not sound much but indeed offered a significant advantage. The pair claimed that they did not make a fortune with their roulette shoe-computer, and retired the idea when the computer overheated and burned Farmer’s foot.

While not a crime, Famer and Packard’s exploits hardly seem morally correct!

He was counting cards … but now he is counting the days to go until he is released.

Card counting in blackjack is not illegal … but it is if the dealers are also in on the act. That’s what happened with Phuong Quoc Truong and his card counting ream in San Diego.

Card counting is where a blackjack table is monitored to see how the cards are ‘performing’. Obviously, if a table has a run where lots of tens are dealt with its best to best low and vice versa. Card counting flips the odds from the casino to the player.

However, card counting is long-winded, and you need a mathematical brain and a good memory to make it work … or you can cut the dealers into the deal.

That is what Phuong and his team did. The dealers would ‘fake shuffle’ the decks so that the cards would remain in a similar order every time they were dealt, making card counting easier.

The member of the tea, tasked with card counting would bet low each time but would signal – by tapping on his cigarette – whether the other players at the table who were all part of Phunong’s gang, should bet low or high.

Card counting is easy to spot – if a player stands on 15 when the dealer shows a 10, then it’s a clear sign that something is amiss. Phuong and his team were spotted, rounded up, and the $7 million they’d won confiscated.

Phuong also received a custodial sentence and was forced to give up his San Diego home, and his Porsche.