Gambling With the Law 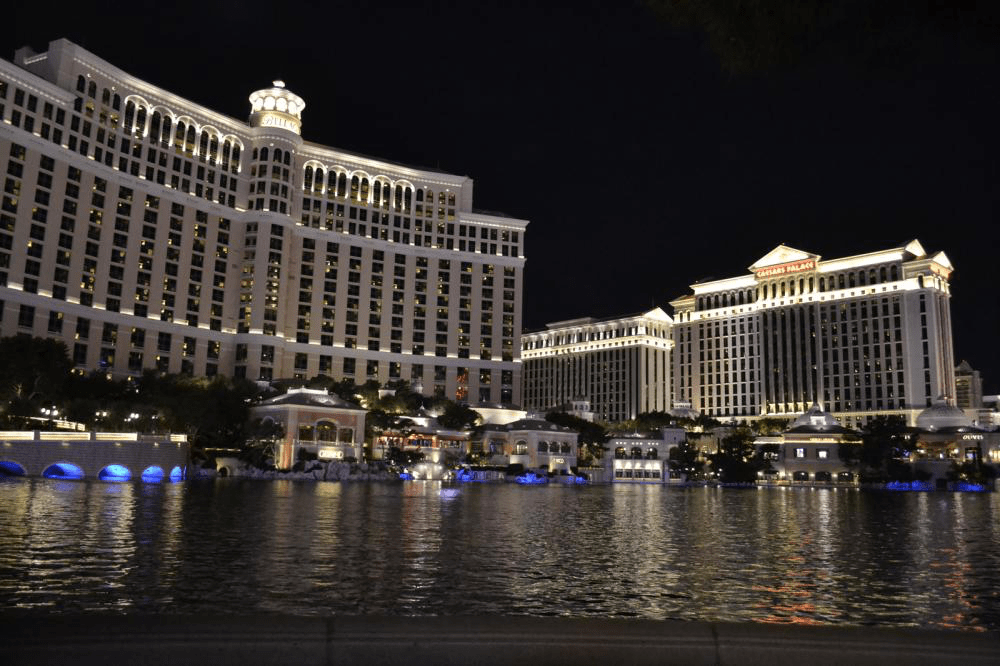 In recent news, casino giant Caesars Entertainment is deciding to not go through with a deal that would get them two horse-track casinos around Indianapolis due to a $50 Million licensing fee imposed by the state.

This was done because the racetracks, due to how they are treated in the law, do not count as casinos even though they are technically gambling locations. This whole deal was finalized for $90 Million. That all is now in question because of the $50 Million licensing fees imposed.

The Horseshoe Southern project was supposed to be brought up for discussion at the commission’s meeting on the 8th of March. Caesars officials were expecting the fee issue to be resolved prior to that.

Caesars’ stance remains unclear at the moment as they already have a $1.7 Billion deal to uphold and a $90 Million refurbishing cost. The $50 Million to the price tag will surely affect the transaction.

With this transaction completed, Caesars Entertainment will own four of the state’s top five casinos. This gives them unprecedented control over the gambling market.

Given that one of the main jobs of the state body is to not let monopolies form, this seems like an appropriate strategy to deter the deal from going through. Considering the position of power Caesar currently enjoys, it does not feel like Caesar would let a $50 Million transfer fee affect the end goal of gaining a monopoly over the majority of the high casinos.

The fact of the matter is that the law in place should have foreseen such a transaction happening and similar cases in unrelated fields have propped up over time but none have been on this large of a scale.

The casino giant already has a fan following that is beyond legendary and is one of the most sought after vacation spots in Las Vegas. People flock from all over the world to visit Caesars. If you haven’t visited a casino resort before, read “What to expect at the casino” article I wrote not long ago.

Having the branches extend would surely affect local businesses more than if they were not connected to Caesars. The name alone is enough to sink multiple small businesses in the locations mentioned and that is what a monopoly over the market does.

Budding businesses can’t keep up with the economy of scale and profit margins that Caesars can work on so they eventually shut down.

The deals are from complete yet, and only time will tell what way the law bends for Caesars Entertainment. Chances look slim for this deal to not go through but surprises have happened in the past.