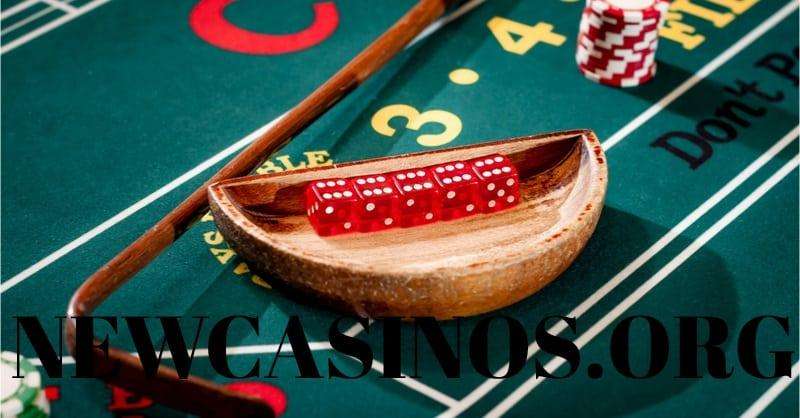 In many ways, the popular casino dice game Craps is similar to the European game of Hazard (Az Zahr). There’s a common belief among historians that Hazard was brought back by Crusaders from their conquests. More specifically, the Crusaders may have brought back the Arabian game of Az Zahr to Europe.

However, although Hazard and Craps have many similarities, craps have its roots in ancient Greece and Rome. Keep on reading to learn more about the history of craps, which has been a popular game ever since.

The Origins of Craps

Ancient Romans had the habit of rolling dice made out of pig’s knuckles on their shields as a form of gambling, which is the earliest version of craps. It’s also the game from which the term “rolling the bones” originated. However, it didn’t rise to prominence until the XVIII century, when French aristocrats started playing it in casinos.

From France, the game arrived in London, and from there, Bernard Mandeville, a wealthy American landowner, brought it to New Orleans at the beginning of the XIX century. Instead of sticking to the regular rules of the game such as picking a main number between five and nine, Mandeville decided to make the game simpler, making 7 the main number. Craps quickly became quite popular among people from a lower stature and quickly spread up the Mississippi River.

As soon as it appeared in American casinos, they started using unfair dice to turn a profit. This was fixed in 1907 by John H. Winn, who introduced a new layout that features the now well-known Pass and Don’t Pass bets. Winn’s revolutionary move also introduced the concept of betting right and wrong in craps which is still in use today. These bets made it harder for the casinos to use weighed dice and gain an unfair advantage.

During World War II, craps literally exploded in terms of popularity. Soldiers on the frontlines adopted it as a popular pastime, playing it in streets and shelters while they awaited orders. This made craps one of the most dominant casino games in Vegas after the war ended, and its popularity in casinos still hasn’t diminished.

With the development of technology and the rise of online casinos, it was only logical that craps would follow blackjack, poker, slots, and baccarat to the web. The game is quite popular in online casinos today as it allows players to play it out of fun or for real money.

This presents great opportunities for rookie gamblers and seasoned veterans as well. You don’t have to play craps on a blanket in the street – just log-in to your favourite craps casino and enjoy the game of chance everywhere you go.

If you have any question about the history of craps, feel free to contact me, or you may add any question or comments below. I usually answer quickly.