How Does Money Laundering Work 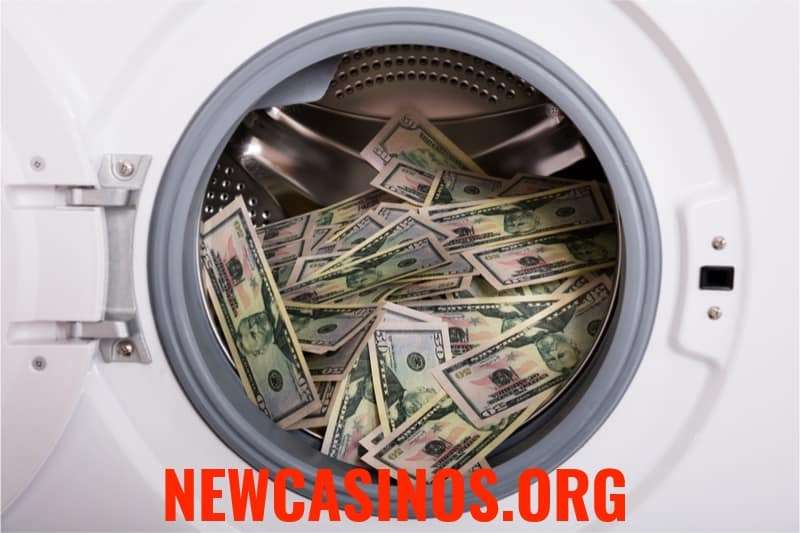 The United Nations Office on Drugs and Crime reports that money worth $800 billion – $2 trillion is laundered each year. If you crunch the numbers that mean 2-5% the worth of the global GDP goes through money laundering lifecycle every year. Well, the chances are good that you already know that money laundering is a serious crime that attracts up to life imprisonment in most jurisdictions.

For the answers to these key questions and more about money laundering, please keep on reading.

What is Money Laundering?

Money laundering is a term that keeps evolving both in terms of its implication and meaning. Generally, money laundering refers to the process by which proceeds (often called “dirty money”) from criminal origins are “cleaned” before being introduced into the legal economy. It is, therefore, the process of converting illegally obtained funds into legal assets or money. The idea behind money laundering is to conceal the origins of ill-gotten money.

At the moment, FATF (Financial Action Task Force) is the body that is responsible for quashing money laundering rings around the globe. The agency works in tandem with other international bodies like Interpol, World Bank, etc. to track and deal with money laundering schemes, especially around drug trafficking.

As earlier mentioned, money laundering has to do with “dirty”, fraud-gotten funds. As such, most common types of fraudsters and criminals who practice money laundering include corrupt public officials, politicians, dictators, embezzlers, drug traffickers, human traffickers, con artists, terrorists, mafia, mobsters, and even pyramid schemes.

It’s, however, drug traffickers who take the mantle when it comes to money laundering. They need it the most considering that they deal primarily in hard cash. Get this: while pure Columbian cocaine worth $2 million on street value weights just 60kgs, a stash of $2 million in US bills can way up 240 kgs.

Needless to say so, since the dawn of modern society, money laundering has been illegal, and with good reason. As you might fathom, money to be laundered is often obtained through criminal activities, including murder, theft, human trafficking, widespread corruption and so forth. In its basic form, money laundering is an illegal activity that enables criminals and bad people to profit from fraud and crime. That’s a big no-no and the reason why it had been made illegal in virtually all countries.

How Does Money Laundering Work?

In most cases, money laundering is a three-step process that is usually much more elaborate and extensive than you think. These three steps are:

The placement is the stage where criminals and frauds enter the ill-gotten money into the “real” economy. It is usually the riskiest and the most dangerous stage for the launderers because transporting or putting a huge amount of money into a banking institution often raises red flags.

With that being said, criminals use a number of ways to make sure that the placement stage is a success. They often use legal businesses that operate with a large amount of “liquid” cash, including strip clubs, car wash facilities, casinos, foreign currency exchange bureaus, rogue securities brokers, complicit banks, and so forth.

The primary goals of the launderers at this stage is to conceal the origin of the money to make it easy from the legal point of view to integrate it into the mainstream financial system.

Once the illicit money is in the “real” financial system, the launderers move to the next stage that’s called layering. At this stage, their aim is to make it significantly difficult for law enforcement and other anti-laundering agencies to uncover or detect their money laundering schemes. In other words, layering is the process of concealing the trail of dirty money.

There are several different ways launderers approach the layering phase:

(1) They can buy high-value items such as companies, cars, diamond, gold, real estate property, boats, and a plethora of other assets and investment instruments. Most of these items can be resold domestically or internationally to recoup the funds in the form of “clean” money. The launderers make sure that their money can be traced to these legal items.

This stage is all about putting money into legitimate sources, assets or items.

At the point in the money laundering process, the launderers find ways to re-enter the money into “real” financial system. They make sure that the money gets into the mainstream economy in a manner that it seems to be totally legal. It can be something trivial as selling the diamonds bought with dirty money or getting the house on the market through a legal real estate agency.

At this stage, the launderer can indeed use the money proceeds without worrying that he or she could be nabbed by the police. The dirty money has already be concealed, making it hard for law enforcement to trace the culprits.

There you have it – three stages of a run of the mill money laundering. As a casino player, it is important that the payment card, bank account or means of the deposit doesn’t link to any money laundering activity. It is also crucial to ensure that the online casino you choose to play isn’t participating in any kind of money laundering schemes.