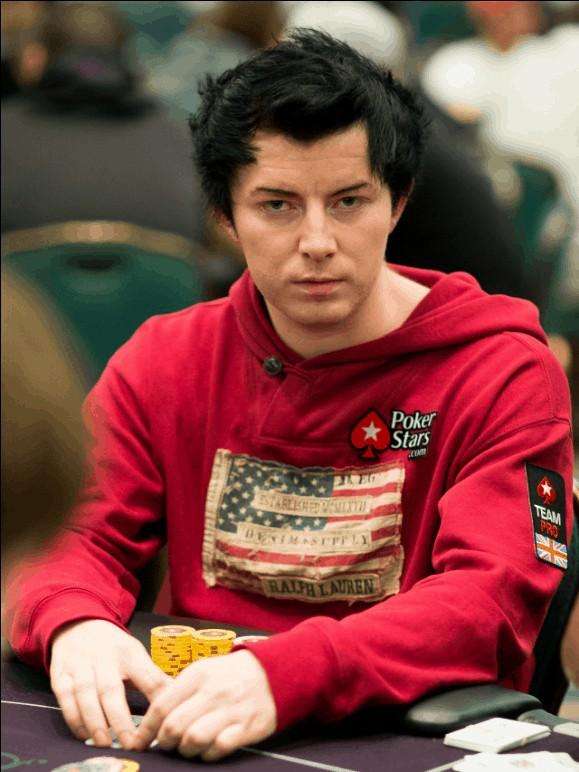 Jake Cody, born 4th July 1988, is a world class poker player from Rochdale, England. He started his career at the European Tournament Scene in 2010 with Major wins at the European Poker Tour. He went on to winning Eight Hundred and Fifty Seven Thousand Euros. Just this month of March so far we have seen some big winner and we’re only on the 17ht of March.

Cody’s start to the gambling was from a very small deposit of $10 and he hasn’t made another deposit since. He has been coasting off of his wins. The poker superstar was pursuing a psychology degree at university before he decided to go full time pro with the sport. He would then go on to spending at least 12 hours a day practicing and reading about poker.

Only recently Cody had banked $60,000 pot in a poker tournament adding to his $4.5 Million career winnings. This time around instead of adding the amounts to his bank roll Cody decided to have a bit of fun with the winnings.

Having gathered all of his friends Jake Cody took towards England’s dusk Till Dawn Casino and Card Room. The main goal of the evening was to celebrate the win and to hopefully party all night in to the morning.

The evening took an exciting turn when Jake Cody took his freshly earned winning and decided to place them all on the line at the mercy of the spinning wheel at the roulette table.

The chips were stacked and the wheel was spinning and all that was left to do was to cast the ball. Cody had placed all his earnings on the line and the crowd was ecstatic! They were cheering left right and center and Cody, holding true to his poker roots, is calm and composed. With the wheel left spinning the audience members take out their smart phones and start documenting the situation at hand. They are all cheering for Cody and the bests are placed. The bet has been for the black and there is no going back now.

The wheel spins with no sign of stopping and the crowd is chanting “black, black, black” waiting for it to stop. The tension is so thick that you can cut it with a knife.

The wheel stops. The ball lands on black. The crowd erupts in a roar and everyone starts to rejoice. It seems as if our poker hero has just doubled his winnings in one fell swoop. The people are running around and jumping and shouting congratulations as Cody is hard pressed to believe that all of this just happened but it did.

The remainder of the night is going to be spent reliving this memory of the 28th of February the night where Jake Cody doubled his winnings and threw the best after party anyone has seen. Just goes to show you that a little luck never hurt anyone, and given the guts to follow the path less traveled it will only bring you good fortune in the future.