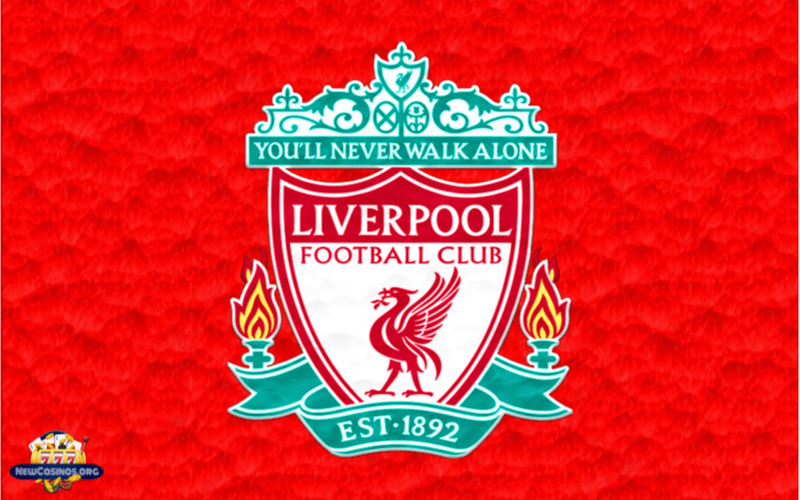 This past EPL weekend was one that began with a slight shock that then triggered a seismic quake that had sports bookmakers jumping for joy all around the world. Every sportsbook from every corner of the globe was facing a decently-sized unwanted payout at the end of the 2019-20 EPL season, but thanks to a shocking result, how to hang on to the money they were due to dish out instead.

The seeds were sown at on Friday night when In the EPL, bottom-of-the-table Norwich City took on Champions League-bound Leicester City at Carrow Road in Norwich. The Canaries (as Norwich are nicknamed) had won once in their last thirteen games and had lost eight times during this terrible run. Leicester themselves were going through a bad patch, having only won once in six games, but were still expected to brush aside Norwich.

Norwich City did not read the script. On 70 minutes defender, Jamal Lewis poked home to send the Carrow Road faithful into raptures. The team in yellow held on to record a deserved and much-needed three points.

If the Norwich win was a shock, was happened the next day was earth-shattering.

This shock though was nothing to what happened on Saturday. The all-conquering Liverpool were up to visit Vicarage Road to take on lowly, relegation-haunted Watford. Liverpool was on the kind of run that only happens once in a lifetime. Unbeaten all season, Liverpool had won their previous 18 games and were only one game short of setting a brand-new record for the English Premier League. The side was doing so well in the EPL at the time that there were a mammoth 22 points clear in the EPL having won 26 and drawn one of their games so far.

Watford was on a stumbling run themselves, they hadn’t won for five games and had taken only two points from a possible 15. New manager Nigel Pearson had done well for the first month, or so he had been in charge – winning four games out of five on one spell – but has just seen his team lose 3-0 at Old Trafford against Manchester United.

No one thought that Watford had a prayer. As had become the norm every time Liverpool played, bookies reeled in dismay as thousands of pounds were placed on Liverpool to win yet another game and to keep their winning run intact, while setting that new EPL record.

It was a case of no goals all at half time at Vicarage Road.

The teams went in at half time after a lacklustre 45 minutes. Even the notoriously boisterous Liverpool fans – famed for singing ‘We’re gonna win the league’ as early as October – seemed nervous. Their side, which includes talents such as Sadio Mane, Mo Salah and Virgil Van Dijk, seemed oddly out of sorts.

The unbelievable happened on 54 minutes when midfielder Ismaila Sarr netted for Watford, striking the ball cleanly past Alisson who was guarding the Liverpool net. Liverpool’s manager Jurgen Klopp barely had time to get used to the idea that his all-conquering team were behind before Sarr popped up again to send the Hornets up 2-0.

Klopp took off under-performing Alex Oxlade-Chamberlain and Georginio Wijnaldum and replaced them with Adam Lallana and Divock Origi. It changed nothing, and indeed things became even worse with Sarr providing the assist for Watford skipper Troy Deeney to put them 3-0 up.

It was too much for Liverpool, and the game finished as an unbelievable 3-0 defeat. Liverpool fans cried tears into their beers while bookmakers up and down the UK and all around the world celebrated wildly into the night.

Punters who plumped for Liverpool as EPL winners at the start of the season should still see their bets hold, as to lose their lead at this stage of the season Liverpool would have to lose eight of their remaining ten games.

Liverpool’s defeat was not bad news for every sports bettor, though. According to Betfred, they had one punter put £4 on Watford to win 3-0 and for Ismaila Sarr to score first. That lucky chap took home £684 as a result.