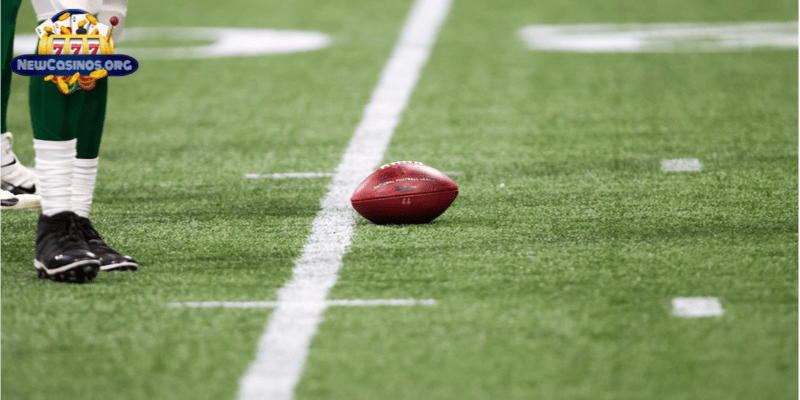 The Kansas City Chiefs are set to host the Los Angeles Chargers in both teams’ final regular-season game of the 2019 season on Sunday. Kansas City is still playing for playoff seeding, while the Chargers are just trying to play the role of spoiler. The Chiefs are always a tough team to beat at home, and the Chargers have struggled to win any games this season.

Kansas City comes into this game playing great football, having won five straight games. The Chiefs have improved their record to 11-4 to win the AFC West, but they can also secure the number two seed in the AFC Playoffs with a win and some help around the league.

Los Angeles has lost five of its last six games, and it appears to have given up. The Chargers are just 5-10 this season and are in last place in the AFC West. Kansas City is a nine-point favorite over Los Angeles in this game.

Kansas City Has a Defense?

NFL fans know about the explosive nature of the Kansas City Chiefs offense, but they aren’t used to seeing them have a defense. Kansas City gave up just three points in a Week 16 win over the Chicago Bears, and it has a top-10 defense this season.

The Chiefs have allowed less than 19 points per game this season, and they have plenty of pass rushers who can cause some havoc.

Quarterback Patrick Mahomes might not be the MVP this season, but he has still been terrific once again. Mahomes has thrown for over 3,800 yards and 25 touchdowns despite missing a few games due to injury.

Travis Kelce has 94 catches for over 1,200 yards, and the Chiefs have plenty of talented playmakers.

The Los Angeles Chargers are averaging just 89 rushing yards per game this season, and that has really killed their offense. Quarterback Philip Rivers has still thrown for over 4,300 yards, but this offense is too one-dimensional.

The Chargers are scoring just 21 points per game this season, which is well below their scoring output in 2018.

Los Angeles has given up less than 21 points per game on defense, and that should be good enough to win on most nights. The Chargers did give up 24 points to the Chiefs in the first meeting of the year, and they will need to be better in this one to keep it close.

Defensive end Joey Bosa has 11.5 sacks this season and could cause the Chiefs some problems in this one.

The Kansas City Chiefs look like a team on a mission at this point of the season, and they are getting the job done on both sides of the ball. The Los Angeles Chargers were expected to be a playoff contender in 2019, but things have not worked out that way.