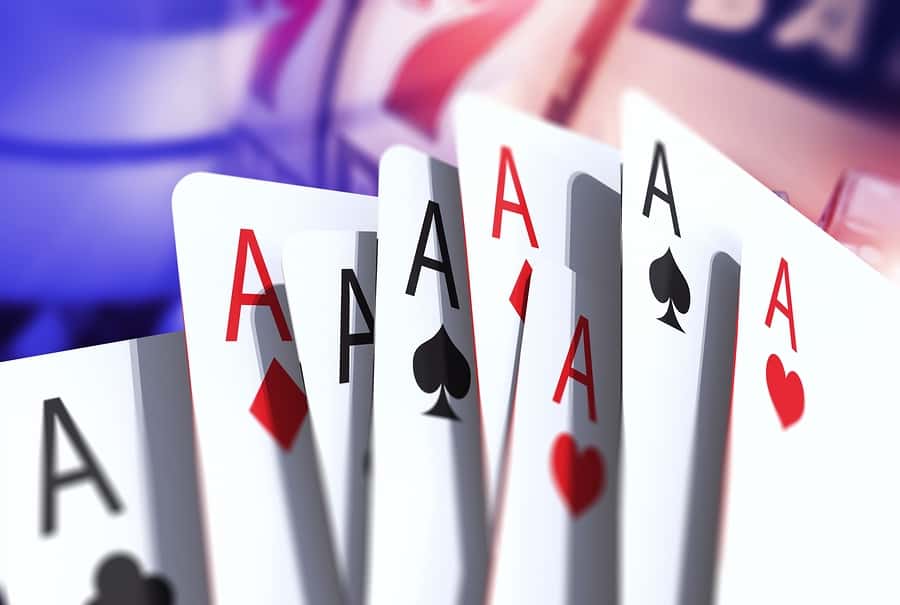 A big win in the upper five-figures came recently thanks to the Let Em Ride jackpot at Ignition Casino. This progressive side bet only costs $1, and you can see the total run off at the top of the screen to show you how much you’ll win if you take it down. This lucky fan, whose name has not been released, was only playing for $2 per hand total in this Realtime Gaming-powered title when the big payout was awarded, which is great news for low stakes table game fans.

In Let Em Ride, you’re essentially dealt five cards from a 52-card deck, much like you would be in video poker, except you aren’t given any discards because the gameplay is different. However, if you’re able to be dealt a royal flush in this game, and you made the $1 side bet, then you’ll take down whatever the progressive jackpot has made its way up to. It starts off at the $10,000 level, and it increases over time as more people play until it’s won again before the whole process continues.

While the regular game has a betting range that goes from $1 to $500 per hand, the wager for the progressive jackpot is always exactly the same at $1 per hand. That means the minimum bet with the jackpot activated is $2, and you’ll compete for the same top prize as the high rollers.

A Fun Game in a Different Style

Since it first came out in the 1990s, this game has had a lot of fans because it’s essentially a combination of casino poker and video poker. The way it works is that you make an ante bet and are dealt three cards. You have the ability to add another wager of the same side as your ante with a raise before you see the fourth and fifth cards, but both are completely optional. Once you get to the fifth card, you can win based on the poker hand ranking of your final five cards, and your payout is multiplied by the total amount you’ve wagered throughout the hand.

The payouts come from a pay table that’s much like that of a video poker one, and that’s where the comparisons come from. There’s also a tremendous amount of strategy in a game like this, and that gives it a level of depth that a lot of other titles lack on the table game side of things.

Something we like seeing is big winners getting paid for playing the games that they love. Ignition Casino is a good place to go for that, especially if you’re a US player, because they have such a wide selection of different games to choose from by a variety of different developers. This means you can get in on the action with good promotions and bonuses with whatever you want to play with chances to become their next big winner no matter what you want to play.