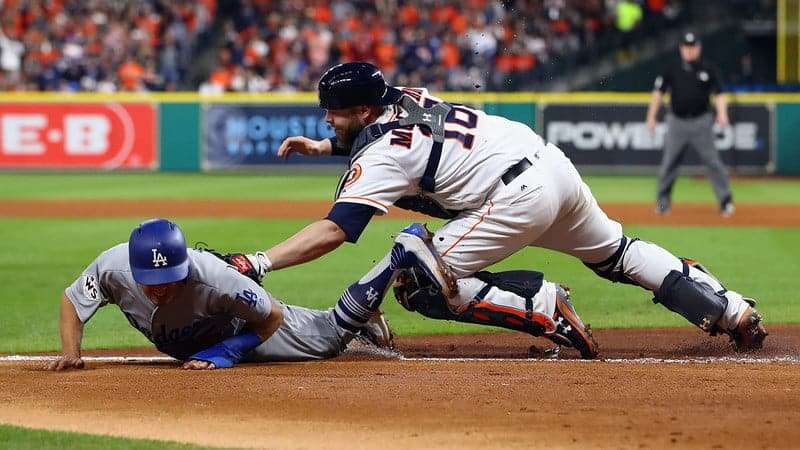 National League East rivals will square off this weekend in New York. Both the Mets and Nationals have had disappointing seasons to this point, but Washington has managed to stay within striking distance. Noah Syndergaard will make the start for the Mets, and will be opposed by Tanner Roark of the Nationals. The Mets haven’t done much right all season long, but Syndergaard is still one of the best pitchers in baseball. Look for him to shutdown a struggling Nationals lineup and earn the win for the Mets.

The Colorado Rockies host the Seattle Mariners in an InterLeague series to wrap up the first half of the season. The Mariners continue to surprise, and are battling the Houston Astros atop the AL West division. The Rockies are in fourth place in the NL West, and are hovering around the .500 mark. All-Star James Paxton will start for the Mariners on Friday. Coors Field has always been a tough place to pitch, but Paxton has been stellar all season long. The Rockies can score runs, but Paxton will be better than them in a Mariners win.

This whole series appears to be a mismatch, with the Red Sox favored in all three games this weekend. The pitching matchup on Saturday gives the Red Sox an even bigger advantage. Boston will send Eduardo Rodriguez to the mound, looking for his 12th win in 2018. The Blue Jays will counter with young, Ryan Borucki, who will be making his fourth career start. The Red Sox have a terrific offense, and will be a tough challenge for Borucki. Look for the Red Sox, behind Rodriguez, to beat the Blue Jays on Saturday at Fenway Park.

Aaron Nola is scheduled to start for the Phillies on Sunday, but word is he might get moved up a day so he can pitch in the All-Star Game. The Phillies should still be the favorite to win this game, as the Marlins are simply not very good. The Marlins will send Jose Urena to the mound on Sunday. Urena was the Marlins opening day starter, but has had a miserable season. The Phillies need all the wins they can get, and they will defeat the Marlins on Sunday.

Justin Verlander will close out the first half of the season on the mound for the Astros. Verlander has perhaps been the best pitcher in baseball this year. The Tigers have struggled all season, but have fallen completely out of the playoff race in the last month and a half. The Astros can score runs, and they will have no trouble against Tigers pitcher, Francisco Liriano. Houston will head into the All-Star break with a win.