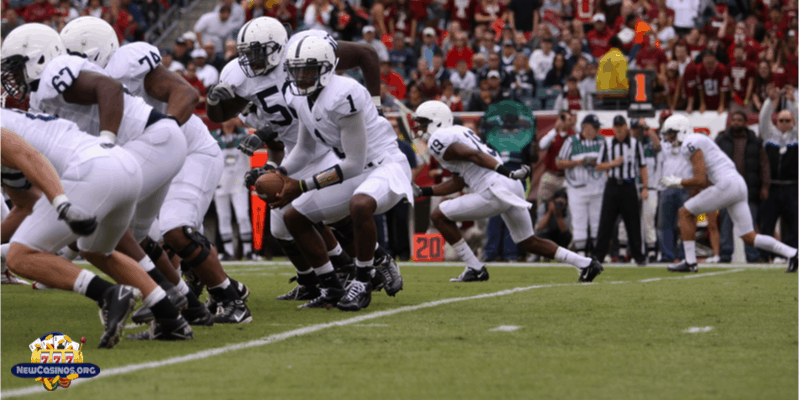 The NFL Playoffs are set to kick off this weekend, and there are some terrific matchups. One of the most highly anticipated Wild Card games will feature the Minnesota Vikings visiting the New Orleans Saints. These teams were expected to be Super Bowl contenders before the season began, and neither team has let its fan base down this season.

The New Orleans Saints have to be upset with being the number three seed after finishing the regular season with a record of 13-3. New Orleans was the champion of the NFC South this season, and it has won three straight games.

Minnesota finished the regular season with a record of 10-6 to earn a Wild Card spot. The Vikings have lost two straight games and need to regroup in a hurry. The New Orleans Saints are eight-point favorites over Minnesota in this game.

Saints’ Defense Will Be Tested

Quarterback Drew Brees is having another monster season for the Saints, and he keeps breaking and setting new NFL records. Brees has thrown for close to 3,000 yards this season, and the Saints are one of the top passing teams in the NFL. The Saints are still looking for more balance on offense, but their passing game should have a big day in this one.

Vikings Will Need To Score Some Points

If the Vikings are going to win this football game, then they are going to need to find some offense. Minnesota is averaging over 25 points per game this season, but its offense has struggled a bit of late. Running back Dalvin Cook has battled injuries over the last few weeks, and that could play a huge role in this game.

Minnesota’s defense is one of the best units in the league, but it is going to be tested in this game. Defensive end Danielle Hunter has 14.5 sacks this season, but he is just one of a handful of talented pass rushers for the Vikings. Minnesota gave up less than 20 points per game, and its defense will need to show up in this one.

Saints Just Too Much For Vikings

Both of these teams had terrific 2019 regular seasons, and this is a great matchup in the NFC Playoffs. The Vikings and Saints can both score points like crazy, but the defenses are going to play a role in this game.

Minnesota would have a chance in this game if it was at a neutral site, but playing the Saints in the dome just isn’t a good situation. New Orleans has been on a mission this season, and it cruises to victory in this game. Bet the New Orleans Saints -8.0 over the Minnesota Vikings in this NFC Wild Card game.