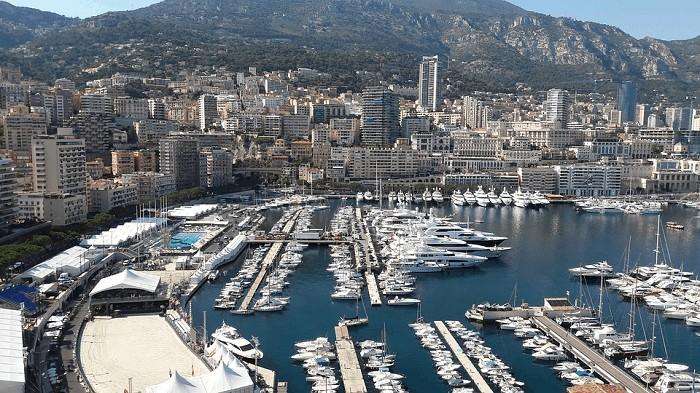 It is no secret that Monaco is one of the most lavish City-States to exist. The annual cost of the F1 Grand Prix’s most famous track, Monaco is known to be the hub of luxury and gambling. In this article, we will discuss the Monaco gambling laws and what to expect when gambling at the casino.

Monaco is a tiny city-state, of two square kilometres and of a population of 38000 people, located on the French Riviera. This world-famous location, often used as the backdrop of high budget spy movies or movies revolving around luxury, is the premier destination for the entire world’s richest for rest and relaxation. Even big celebrities that enjoy gambling head out to the famous Casino de Monte Carlo.

Monaco wasn’t always a city famous for its gambling and luxury, in fact before the first and most famous casino opened, Monaco was on the brink of bankruptcy. It was in the middle of the 19th Century when the royal court of Monaco was facing a terrible time and was on the verge of collapsing. This is when the crowned princess Caroline decided to start a business venture that would hopefully restock the royal coffers and bring prosperity to the state.

Princess Caroline moved to convince world famous casino owner, Francois Blanc, to move his casino to Monaco all the way from Germany. She was met with a lot of resistance during her courting of Blanc but he eventually gave in and brought his business to Monaco and in doing so gave birth to the World’s Most Famous Gambling Destination, Casino de Monte Carlo.

It is common knowledge that most of the revenue to keep the state running comes from the gambling that takes place in Monaco and it is because of that reason the Casino de Monte Carlo is one of the most luxurious casinos on the planet and people flock from all over the world to enjoy it. So why is it that the people of Monaco are not allowed to participate or even step foot into the casino? This when Monaco is a tax-free haven, which essentially means that locals have a lot more money to spend on gambling.

Now if the locals were to intermingle with the foreign guests, this would be putting money that belongs to Monaco at risk. In case of substantial losses or even small ones spread across multiple players, the amount of money leaving Monaco would eventually lead to bankruptcy or if not that it would severely harm profits.

The princess had the oversight to implement this law to keep the influx of money in check and to make sure that Monaco would not fall victim to its own establishment.