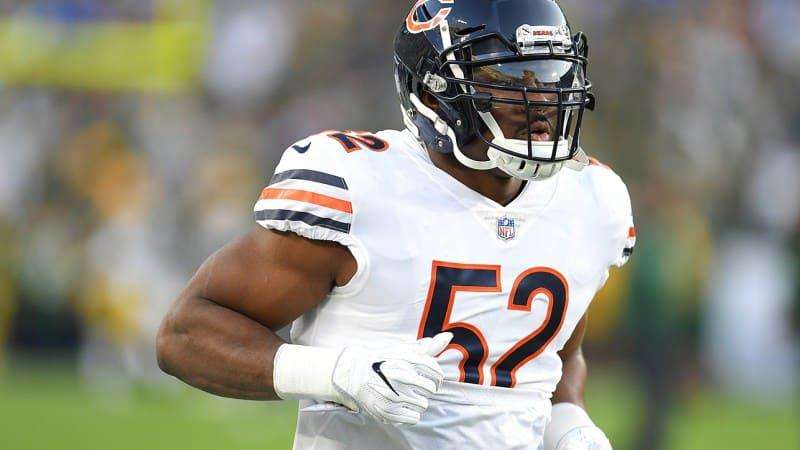 The Seattle Seahawks will travel to Chicago to take on the Bears for a Monday Night Football clash in week two. Both of these teams suffered disappointing losses in week one and are looking for a solid bounce-back game. The Chicago Bears come in as a 3.5 point favorite in this matchup against Seattle.

The Seahawks will be playing their second straight road game after losing to the Denver Broncos in week one. The Bears will be playing in their home opener after blowing a huge lead against the Green Bay Packers at Lambeau Field last weekend. Both the Bears and Seahawks are hoping to return to the playoffs after missing them in 2017.

The Seattle Seahawks defense let them down in week one, and things won’t be any easier against the Bears. The Seahawks did record three interceptions in the season opener but still gave up over 329 passing yards. The Seahawks have a relatively new defensive backfield, and they are hoping to get more production from them in week two.

Playing without Doug Baldwin in the season opener, Russell Wilson was able to find a new favorite target. Will Dissly caught three passes for 105 yards in the season opener and managed to find the end zone. Baldwin is expected to miss his second straight game on Monday night, Wilson still has enough weapons to put up some points.

Second-year quarterback MitchellTrubisky showed flashes of greatness in week one, but in the end was too inconsistent in the loss. Trubisky managed to throw for just 171 yards against the Packers and made some bad decisions late in the second half. Look for the Bears to break out their ground game in this game with Jordan Howard and Tarik Cohen.

The Chicago Bears defense was dominant in the first half against the Packers, but got tired and struggled mightily in the second half. Khalil Mack and Roquan Smith should see more snaps in this game, and they form a terrific 1-2 punch at the linebacker position. The Bears recorded four sacks in week one but could increase that number in this game. Look for the Bears to blitz the Seahawks all night long in hopes of messing up the rhythm of Wilson.

The Chicago Bears believe that they are a playoff team this season, but their offense must play better. Head coach Matt Nagy is a terrific play caller, but he needs more consistency from Trubisky. If the Bears offense can catch up to their defense then the Bears can challenge in the NFC North.

Seattle was once a proud defensive team, but those days are long gone. Russell Wilson is still a dangerous quarterback, but Seattle can’t rely on their offense to win every week. Look for the Seahawks to struggle to give Wilson time in this game, and their offense will struggle on Monday night. Bet the Chicago Bears -3.5 to beat the Seahawks by double digits in this game.