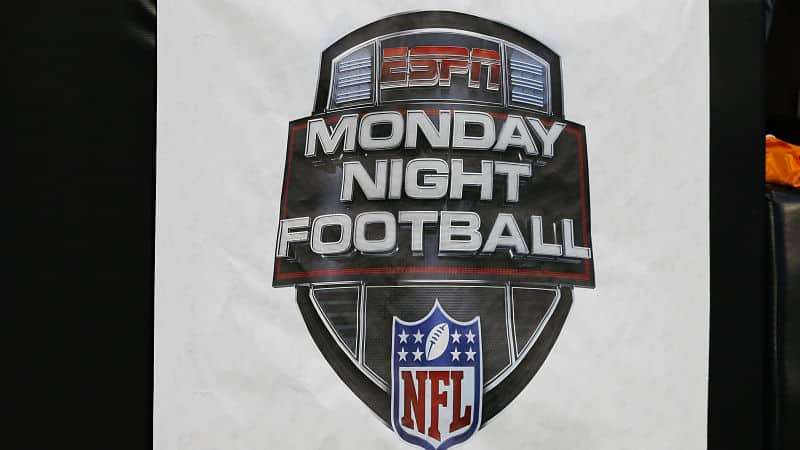 Week one of the NFL season will conclude with a pair of games on Monday Night Football. The Detroit Lions will host the New York Jets in the first game at Ford Field. The Oakland Raiders and the Los Angeles Rams will meet in the nightcap at the famous Oakland Coliseum. Let’s break down each game and pick a winner to bet on in each game on Monday night.

The Detroit Lions open up the 2018 NFL regular season as 6.5 points favorites over the New York Jets. The Jets drafted Sam Darnold with the third overall pick in the 2018 NFL Draft and plan to start the young quarterback in this game. The Lions will counter with a veteran lineup but are looking to bounce back after a mediocre 2017 season.

The Detroit Lions should feature one of the most explosive passing attacks in the NFL this season. Veteran Matthew Stafford seems to keep getting better each year and had a monster 2017 season. He threw for over 4,400 yards last year including 29 touchdowns. His favorite target, Marvin Jones Jr. is back after catching nine touchdown passes and racking up over 1,100 receiving yards last year. The Lions face a tough Jets secondary in the season opener, but they still should find success.

The New York Jets are hoping that young Sam Darnold will have a solid rookie season to give them a chance to win games. Darnold looked solid in the preseason prompting the Jets to trade Teddy Bridgewater to the New Orleans Saints. Todd Bowles has a veteran defensive team, and they should put a ton of pressure on opposing quarterbacks.

The Jets should be much improved this season, but the Lions are the much better team right now. Detroit has the big edge of playing at home in this game, and Matthew Stafford will light up the Jets defense. Bet the Detroit Lions -6.5 in this game.

The Oakland Raiders are 4.5 point underdogs in Jon Gruden’s return to coaching. These two teams met up during the preseason, but neither team showed much of their gameplan. The Rams were a playoff team in 2017 and are expected to win the NFC West this season. The Raiders are trying to improve and climb the way up the AFC West standings.

The Oakland Raiders traded away Khalil Mack in the preseason, and the team should struggle on defense. The return of Jon Gruden should improve the Raiders vanilla offense, but quarterback Derek Carr has been inconsistent in his career. Oakland needs to find a way to control the ball in this game to slow down the explosive Rams offense.

Jared Goff and Todd Gurley headline a Rams offense that was the highest scoring team in the NFL last season. Los Angeles should be even better this year, and will be a nightmare to defend all season long. On the defensive side of the ball the Rams brought in Aqib Talib and Marcus Peters to improve their secondary. Los Angeles has one of the most talented rosters in the NFL and has a shot to win a Super Bowl this year.

The energy inside the Oakland Coliseum will be electric for this game, but this one shouldn’t be that close. The Raiders will be improved this season, but the Rams are way better and should run away in this game. Bet the Los Angeles Rams -4.5 to win this game.