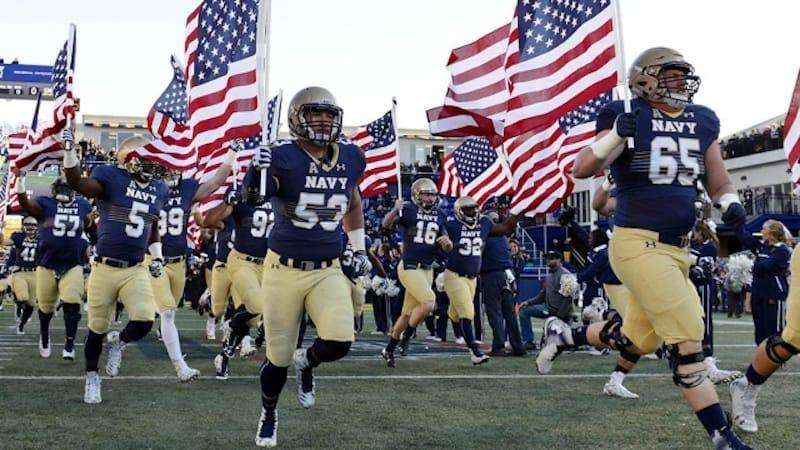 After an exciting and competitive week one of the college football season, much of the same is expected this weekend. The weekend slate is once again filled with top 25 battles as teams start to position themselves in the conference standings. Let’s take a look at the four top college football games to bet on this week, with a pick for each game.

A pair of 1-0 teams will meet in Madison, Wisconsin Saturday as the Badgers take on the Lobos of New Mexico. Wisconsin earned a 34-3 victory over Western Kentucky in week one, and looked good in the process. New Mexico blew out Incarnate Ward to win their season opener. Wisconsin comes in as a 35 point favorite, which seems way too high. The Badgers will win convincingly in this game, but Wisconsin isn’t a high scoring team and won’t win by 35 points or more. Bet on New Mexico +35.0 to cover in this game.

South Carolina will host Georgia in a week two SEC clash on Saturday. The Gamecocks are a 10 point underdog at home to a Georgia team that is ranked number 3 in the nation. Head coach Will Muschamp has his South Carolina offense playing fast, and they put on a show in the season opener. Georgia has a terrific defense, but they face a tough challenge in this game. Look for Georgia to survive this tough road test, but it will be closer than 10 points. Bet South Carolina +10.0 in this game.

Stanford will host rival USC for a pivotal Pac-12 matchup on Saturday night. Stanford has climbed to number 10 in the AP rankings while USC checks in at number 17. USC was able to slip past UNLV in the season opener thanks to freshman quarterback JT Daniels. The USC offense will face a much tougher test against the solid defense of Stanford. Heisman Trophy hopeful Bryce Love was held to just 29 rushing yards on 20 carries in the Stanford victory, and will need a much better outing in this game. Look for Stanford to hold off USC and win by a touchdown. Bet Stanford -5.0 over USC.

One of the most intriguing matchups of the weekend is a matchup between Arizona State and Michigan State. Michigan State struggled in their season opener, but were able to hang on and defeat Utah State by a score of 38-31. Quarterback Brian Lewerke was tremendous for the Spartans, racking up 287 passing yards and two touchdowns.