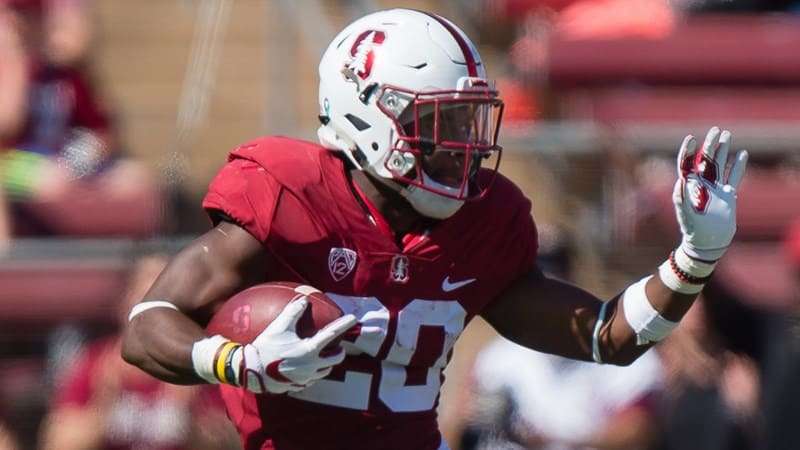 The 2018 NCAA Football season is in full swing, and another exciting slate of games is on tap for this weekend. Let’s take a look at the four best games to bet on this weekend and make a prediction for each game.

A pair of 4-0 teams will meet in South Carolina as the Clemson Tigers host the Syracuse Orange. The winner of this game will move to 2-0 on the season and be at the top of the Atlantic Coast Conference. The Syracuse offence has been unstoppable this season, and they are averaging nearly 50 points per game. Clemson also has a talented offence, but they can get the job done on defence. This game could be relatively high scoring, and it should also be competitive. Bet Syracuse +20.0 to hang with Clemson on Saturday.

The University of Georgia will host the University of Tennessee for an SEC clash on Saturday. Georgia has rolled to a 4-0 start this season while the Volunteers have struggled and come in with a 2-2 record. Georgia quarterback Jake Fromm has proven that he is one of the best players in college football, and the Bulldogs offence has looked unstoppable at times.

Tennessee turned the ball over six times in their blowout loss to Florida in week four. All signs point to a big Georgia win, but 33 points is way too big of a spread for this game. Bet Tennessee +33.0 to keep the game close against their rival.

A pair of struggling ACC teams will square off in Kentucky as the Louisville Cardinals host the Florida State Seminoles. Both teams come into this game with a 2-2 record and neither team is ranked in the top-100 for total points scored. Florida State quarterback Deondre Francois had a solid game last time out throwing two touchdown passes against Northern Illinois.

Louisville used Malik Cunningham as their starting quarterback in their latest game, a 27-3 loss to Virginia. In a battle of underachieving teams, look for the home team to take care of business on Saturday. Bet Louisville +6.0 over Florida State in this game.

One of the best games of the weekend will take place on Saturday night in South Bend. Number 8 Notre Dame will host number 7 Stanford in a game that should be extremely competitive and entertaining. Stanford needs their star running back Bryce Love to have a big game to give them a chance in this one. Love has recorded just 254 rushing yards this season after finishing as the runner-up in last year’s Heisman Trophy voting.

Quarterback K.J. Costello has been terrific for Stanford but will face his toughest challenge in this game. Notre Dame is expected to once again start Ian Book after he led them to victory last weekend against Wake Forest. This should be a back and forth affair, but the Fighting Irish will win by a touchdown. Bet Notre Dame -3.0 over Stanford on Saturday night.