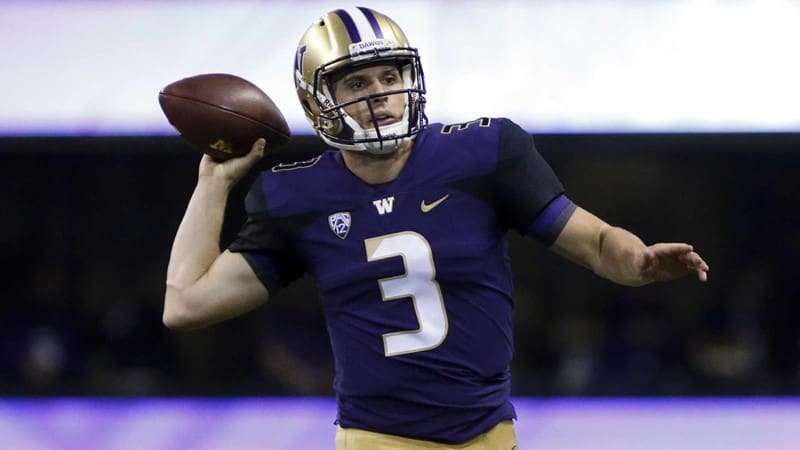 BYU will host their rival, Utah State on Friday, October 5 to kick off the college football weekend. This game has turned into one of the best rivalries in all of college sports in recent years, and there is no love lost between the teams. Utah State blew out BYU last season with a 40-24 victory in a game where BYU committed seven turnovers. BYU’s offense has struggled in recent games, but their defense has been one of the best in the country.

Utah State quarterback Jordan Love has already thrown for over 1,000 yards this season. These two teams are very evenly matched this season, but BYU has the advantage of playing at home. For that reason, bet BYU -2.5 to beat Utah State by a late field goal in this game.

The Gamecocks managed just 10 points last week in their loss to Kentucky, and committed four turnovers in that game. The Missouri offense is averaging over 40.5 points per game this season, and they throw the ball all over the field. Quarterback Drew Lock has thrown for 1,283 yards and eleven touchdowns this season. Look for Missouri to pick up an impressive road win in this game. Bet Missouri +2.5 over South Carolina.

A pair of bad Big Ten teams will meet up this weekend in New Jersey when Rutgers hosts Illinois. Rutgers comes into this game with a 1-4 record, but they were competitive against Indiana in their previous game. The Fighting Illini come in with a 2-2 record, and they got embarrassed by Penn State in Big Ten opener. The Rutgers defense has allowed an average of 36.0 points per game this season, and Illinois has some weapons on offense. Look for Illinois to make enough big plays to beat Rutgers in this game. Bet Illinois -1.5 to pick up a road win.

The 5th-ranked LSU Tigers will head to Florida to take on the Gators in a top-25 showdown on Saturday. Florida has already lost an SEC game this season, getting upset by Kentucky in week two. LSU is 5-0 this season and already has two top-10 victories over Miami and Auburn. This game should be a defensive struggle as both Florida and LSU rank in the top-10 in team defense. The biggest difference in this game is that LSU has a very capable offense, and Florida struggles to put up points. For this reason, LSU is the pick to win this rivalry game on Saturday. Bet LSU -3.0 over the Gators on Saturday.