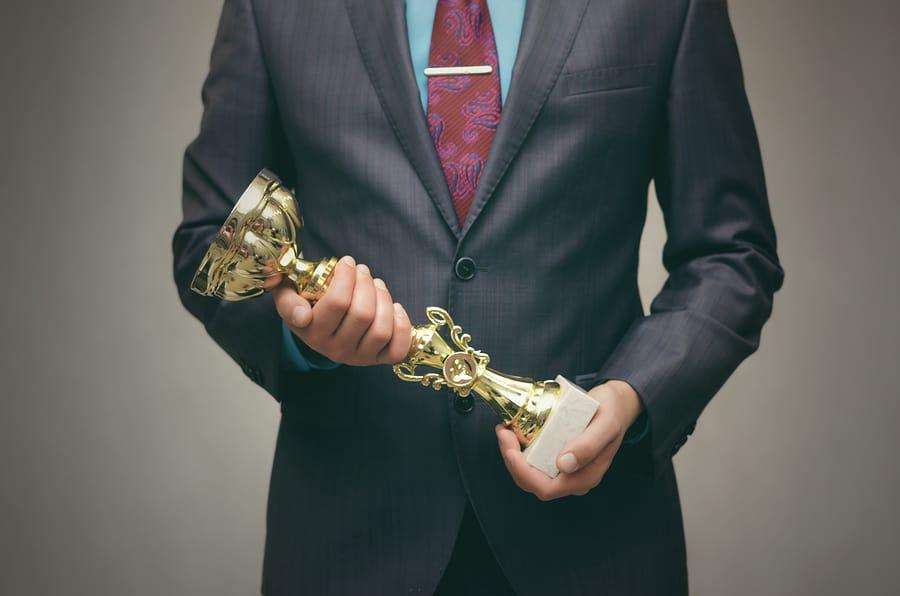 Awards are an important part of how the online casino industry points out which companies are doing well, and NetEnt is a good example of a company that has ran up a lot of them. The list of Net Entertainment awards is far from short, but they added to them recently thanks to the 2018 edition of the EGR B2B awards. This is a great honor for the company, but it’s not surprising considering how successful they have been over the past several years, particularly at awards ceremonies like this one.

The Newest of Many Net Entertainment Awards

Most people think of slots as being the only thing that this company really focuses on, but many people don’t realize that they have a very serious live dealer product as well. Along these lines, the award they picked up most recently was the EGR B2B award for Innovation in Mobile. Their mobile games have looked great for a long time, and they’re generally seen as being so far ahead of the curve that they set a lot of the trends for mobile, so we can’t say that we’re all that surprised with the choice.

One of the reasons that they received this award is because of their work with their NetEnt Touch line of games. These are mobile-optimized versions of many of their hottest titles, and that platform extends to a variety of different types of games. The basic idea is that the needs of the desktop-based interface are much different than the needs of a mobile interface. The Touch line uses the same underlying game with a different front-end set up controls and ways to play so that the mobile experience is super intuitive and easy to use no matter if you’re playing from a smartphone or a tablet.

What’s so incredible about their performance in this year’s eGaming Review B2B awards is that they were nominated in a total of 10 different categories, including the Innovation in Mobile award that they picked up. Their work with live sports roulette and their sports betting widget got a ton of attention as well, and this is on top of their live dealer product and other goodies for players. They’ve definitely evolved and stepped out beyond the slots-only box that a lot of people would like to put them into, and it shows from the recognition that they received overall at this year’s awards ceremony.

Pushing Forward on All Levels

The really crazy thing about Net Entertainment is that they’re constantly pushing forward and setting trends and standards for many different aspects of the online casino industry. They’ve even expanded into certain aspects of sports betting from a back-end standpoint, and that shows that they have their eyes on a bigger piece of the market than what they’ve become known for so far. While they are known for having some of the top online slots in the whole industry, their reach obviously extends further than that, and you can see it with everything they bring to the table in awards setups like these.