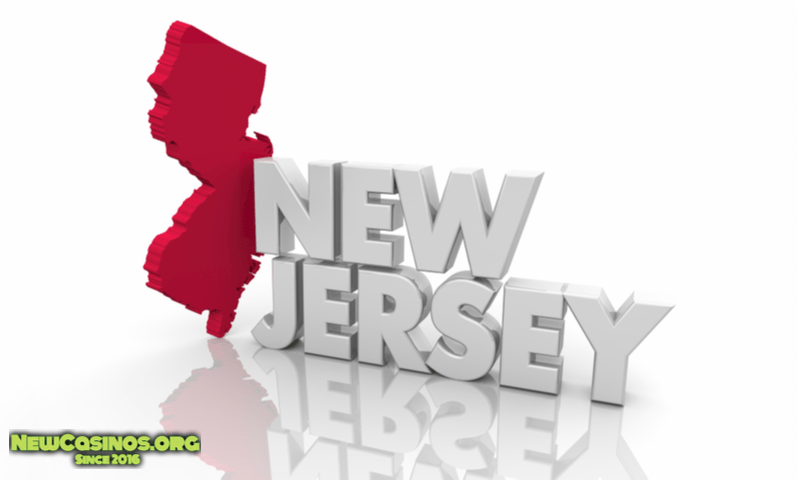 One of the main arguments for getting new casinos going in individual states is the extra revenues that they can bring in. With New Jersey being the main focus of this in the United States right now, New Jersey revenues are a scorching topic. Unfortunately, they have been down for two straight months now less than a year after Internet gambling was first allowed in the state. The reasons for this are numerous, and it’s definitely a lesson for other states that are looking to get in on the action by offering their own games.

The Fall of the New Jersey Revenues

In May of 2014, the revenues for the month were down by 7.9 percent compared to the revenues for April of 2014, and this is a significant difference. Revenues were also down in April compared to March, so if the losses keep happening, then it could be a serious roadblock for other states that are looking to set up shop. The main argument that can be used by politicians right now is that these games bring in much-needed revenues, but without growth, it’s much more difficult to use this argument.

One problem with the New Jersey games is that they are new, so there are going to be a lot of people who sign up, deposit once or twice, and then don’t deposit anymore. This is going to lead to a bump a few months into the release which will correct itself, and that could be what we see here.

Another issue facing the state is sustaining growth for the gambling industry as a whole. Their land-based revenues have been dropping every year for quite a while, and the online side of things was expected to help shore up those numbers as well. It will take several more months before we get to see the growth rate stabilize because of all of the new players who are dropping out, so we’ll have to wait and see what happens.