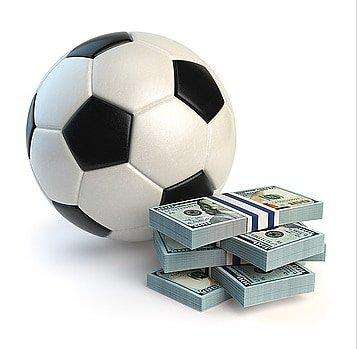 There has been a particularly interesting set of circumstances surrounding New Jersey sports betting over the past several months, and it seems like it’s just about all over now. After supporting sports betting for most of the time, Governor Christie put in another veto on a bill that would have allowed this form of wagering in the state at racetracks and land-based casinos. This would have been allowed in a way that would have bypassed a ban put in place by the federal government back in 1992, but because it amounted to kind of a loophole, he has elected to veto the measure.

Back in 1992, the federal government put in a ban on new sports betting operations with the exception of areas that would have it “grandfathered in” like Las Vegas. As a part of trying to boost revenues for Atlantic City and the state government of New Jersey, Governor Christie and others challenged this bill as being unfair. It went to the Supreme Court who basically said that it could be done as long as it was not done in association with the state government. This is seen as a loophole in the law, as it wasn’t intended to be used like this.

Even though the state legislature put through a bill that would have allowed this type of betting in casinos and at racetracks after the Supreme Court decision, Governor Christie decided to veto it. It’s worth noting that Christie is going to be a very hot candidate for president in the next election cycle which starts up next year for the most part, and it’s hard for anyone to deny that him putting the veto to this bill is a political move.

Overall, it’s looking like it’s going to have to wait until there’s a new governor before sports betting gets brought into the fold for the state of New Jersey. Since Christie is most likely running for president, it’s unlikely he’ll be running for governor again once his term is up.