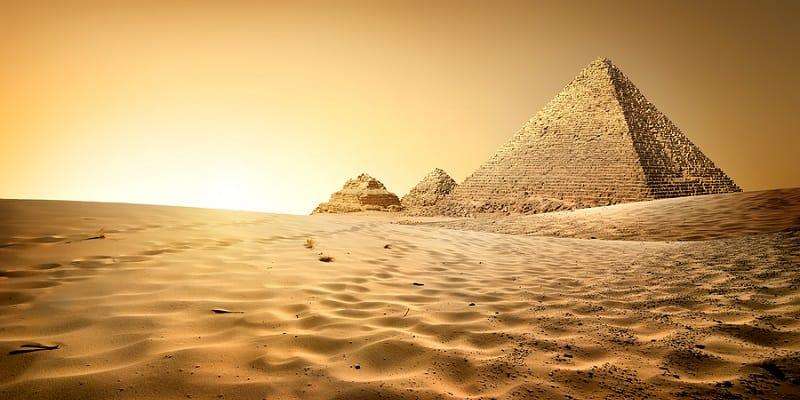 There are plenty of slots that offer up Egyptian-themed gameplay, so when you get a new game based on this same motif, things can go one of two ways. What happens to most of these titles is that they fall in with the rest of the sub-genre without really doing anything special. For a select few, they’re able to stand out in a major way, and that’s what we’re seeing with Microgaming’s latest release: the Wild Scarabs online slot.

What the Wild Scarabs Online Slot Brings to the Table

There are two major elements of any slot release that players will care about. The first is the graphics. Like it or not, we’re visual creatures, and seeing is the first way that we start gathering information about new titles. With Wild Scarabs, the graphics are tremendous, and it’s up there with the best-looking titles that this company has ever produced. This is in line with observations that we’ve made about them really focusing more on aesthetics with many of their latest releases, so there’s not a lot of surprises there.

The second element is the gameplay, and this comes down to things like volatility, paytable balance and feature sets. Their newest slot uses 243 ways to win, which tends to indicate a high hit-rate style of play with a more balanced paytable. You can win a set of free spins, but there are also two different wild symbols that get most of the attention here.

The first of the two wild features is called the Wild Deal. The way this works is that getting a wild symbol on the middle reel on a spin without any wins will cause four more wilds to hit the screen for at least one guaranteed payout. It’s clear that this could lead to several wins on the same spin, but the bottom line is that it’s paying you on what would otherwise be a losing spin.

The other wild feature is called Stashed Wilds, and this actually happens during the free spins only. Whenever you get wilds that aren’t a part of a winning combination in this feature, they are stored away. Getting at least three stored away has them released on the reels, which turns around and gives you extra payouts. This continues until all of your wild scarab symbols are released, so you don’t have to worry about storing wilds that aren’t ever put back on the reels.

One of the first things we thought of when we saw this game was Endorphina’s Temple Cats slot. It has the same kind of look and feels with only slightly different graphics. While Temple Cats centres more around free spins and special expanding symbols instead of wilds, the gameplay is also similarly fast-paced with a high hit-rate, so if you like one of these games, then you’re very likely to enjoy the other.

Something that’s very obvious from what we have seen from Microgaming this year is that they’re not joking around when it comes to trying to preserve their position as one of the top names in the slot development space. Over the years, they’ve become a bit more focused on the platform side of things with the Quickfire suite, but they have definitely not forgotten where they came from, so to speak, and how their rise to popularity centred almost completely around their large range of quality slots.