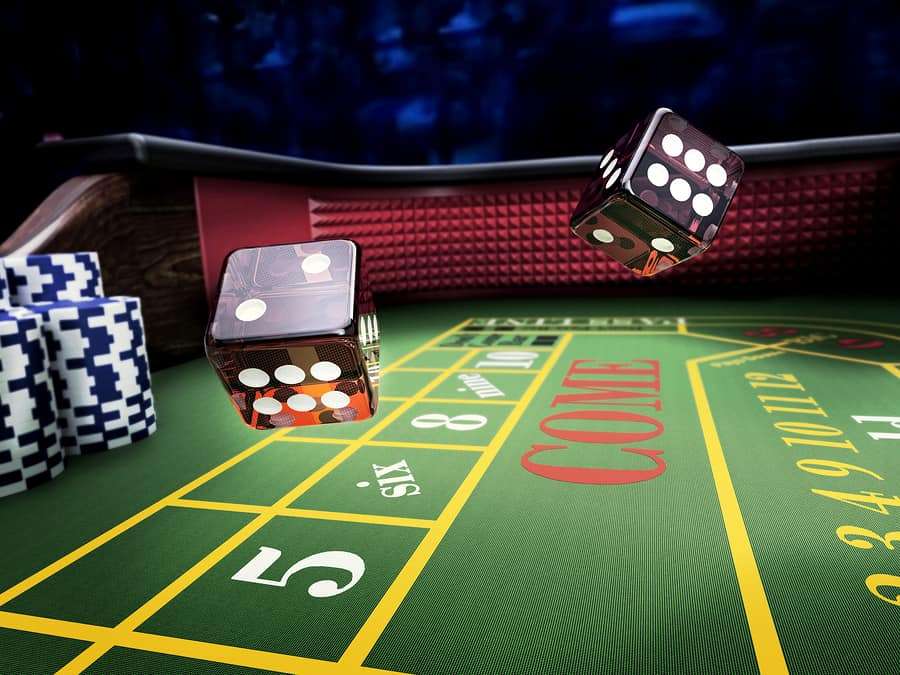 When you play with NextCasino, you’re playing at a site that’s known for making winners in all kinds of different games, and that was proven yet again by a recent winning streak. A lucky craps winner was able to take down a total winning streak in the low five-figures, which makes it one of the largest craps streaks that we have seen online in quite some time. It’s a pretty big deal to see someone win this much at this game considering it doesn’t have the following of other titles like slots or blackjack, but the players who still are in the game are showing that you can win pretty big amounts with the right streak.

How This Big Craps Winner Happened

Craps is a game that can seem really complicated if you don’t know what you’re looking at. What it basically boils down to is a single important wager called the pass line bet that’s more or less an even money wager with a small house edge that’s decided by dice. However, on top of this pass line bet, you can place a variety of other wagers with much higher risks and higher rewards. These bets can stack in lots of ways to give you options that can lead to some pretty significant payouts if you get a few wins in a row.

That’s exactly what happened with the lucky winner who is being kept anonymous for privacy reasons. He was playing the pass line but also doing odds bets, which add chances to win on top of the pass line bet with bet sizes that can be several times the size of your original wager and better odds on wins than even money. A handful of wins in a row ran this player up to the mid-four figure range, and within another hour or so of play, that had broken the five-figure mark to eventually settle just around $10,400 in total winnings.

The Popularity of Craps

One of the things to realize is that craps has traditionally been a very social game. If you go into any brick-and-mortar casino, you’ll often see big crowds around the craps tables. A big reason that this game is so social is that players often win together and lose together, so it creates a situation where online play isn’t always the same. There are a lot of craps fans who only want to play with a bunch of people, and most online tables don’t really allow for that, so there’s a big disconnect between the online popularity and the land-based popularity of the game. Players like this lucky winner obviously don’t mind playing online by themselves, but it’s something that’s an interesting part of the dynamic between the online and offline casino environments.

Getting Involved in Craps

If you’re the type of player who likes new things, then getting into online craps can be a lot of fun. It’s a deep game with a lot of variety in the available wagers, but it’s actually a lot easier to learn than it looks because you can start with the most basic wager (called a pass line bet) and work your way up from there.