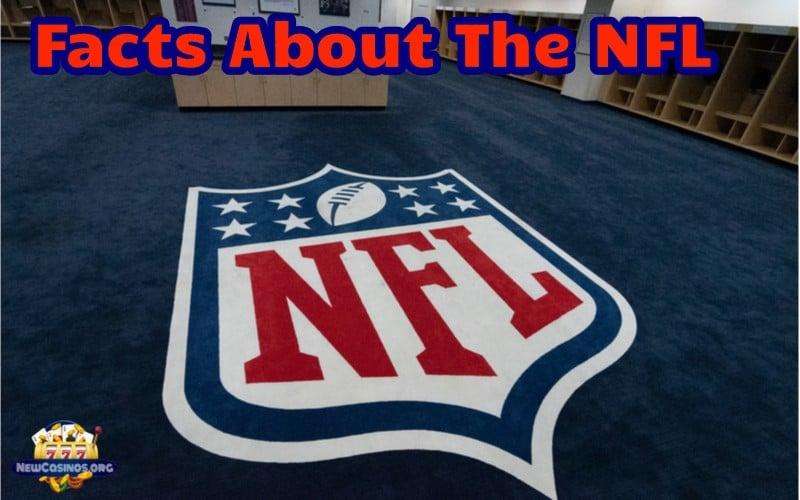 American Football is one of the sports with a short season and very few scheduled games compared to any other American sport. This being the case though, the NFL is one of the games with huge sports betting fan base. If you are a fan who is keen about NFL, it is to my understanding that you know a lot about the franchise tag, salaries some of the top players receive, some of the video games that are out there with the NFL theme and season schedule among other facts. In this post, I will highlight some of the NFL facts that you might not be aware of! Are you surprised, read on, and you will verify my judgment in the comment box below?

NFL Fact 1: Did you know that in an NFL match constitutes of the following? There is 11 minute which is of actual playing, 17 minutes are of replays, 3 seconds you watch the cheerleaders, and 67 minutes of idle players. This might seem silly but true.

NFL Fact 3: Are you aware that the NFL was created on a Friday night in a vehicle showroom? The founders of the NFL were having a beer on a Friday night while they had beer, They settled on the name; American Football Professionals Association and the membership fee was $100.

NFL Fact 4: Are you aware that there are no tapes for Super Bowl I? The game was simultaneously broadcasted in the NBC and CBS, but rumour has it that the tapes that the game was recorded where taped over for soap opera films. (The guys who did this might have been fired from their jobs)

NFL Fact 5: The Washington RedSkins was the only segregated team and also turned out to be the worst from 1959 through 1961 having a record of 5-30. This team’s members were all white, and the team manager had refused to recruit black members, saying that he would only do so when Harlem Globetrotters. It seems the NFL was interesting around this period!

NFL Fact 6: If you claim not to be tall, enough not to play American football, then you should read this. Did you know that the shortest man to ever play in the NFL was the size of Carrie Underwood? Yes, you read that right, he was Jack “Soapy” Shapiro, and he was 5’1”, and he played blocking back for the Staten Island.

NFL Fact 7: Most likely, when you are watching the super bowl or any other NFL football much with your friends, you order pizza. Statistics have shown that pizza delivery slices done on the Super Bowl Sunday alone are 11 million, which is a 350% increase compared to other days.

I bet you enjoyed reading these hilarious facts about the NFL, if you have more, share them on the comment most and I might choose to edit your post and put them here for more people to enjoy.