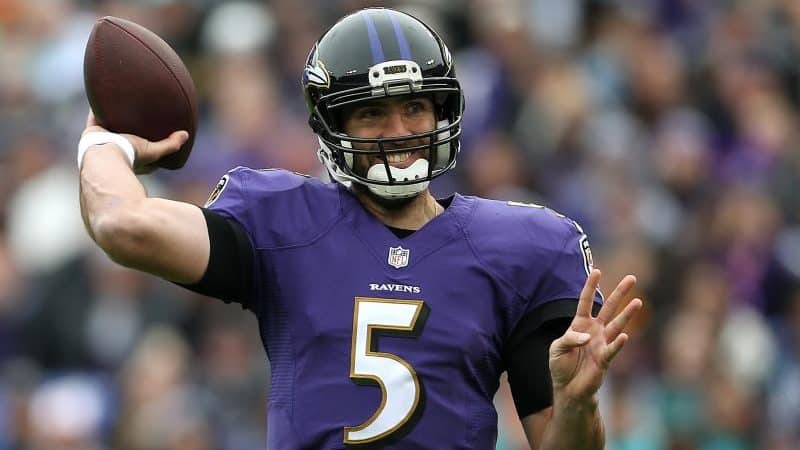 A pair of 1-0 AFC North teams will square off on Thursday night to kick off week two of the NFL season. The Cincinnati Bengals and the Baltimore Ravens will continue their rivalry at Paul Brown Stadium in Ohio. The Ravens were eliminated from playoff contention last season at the hands of the Bengals and want some revenge.

The Baltimore Ravens were the most impressive team in the NFL in week one. The Ravens dominated the Buffalo Bills on offense and defense en route to a 47-3 victory. The Cincinnati Bengals were able to hold off the Indianapolis Colts to secure a road victory in the season opener. The Baltimore Ravens are +1.0 against the Bengals in this game.

Joe Mixon has taken over the starting running back job for the Bengals, and had a solid season opener. The Oklahoma University product had 17 carries for 95 yards in the season opener, and was able to find the end zone. Mixon will need to have a big game in this one to take pressure off of Andy Dalton and the Bengals passing attack.

The Bengals defense is talented and aggressive and they were able to force two turnovers in the season opener. Cincinnati was able to put the game away when safety Clayton Fejedelem recovered a fumble and returned it for a touchdown. Fejedelem was forced into action after Shawn Williams was ejected for a dirty hit earlier in the game. Marcus Dunlap was also flagged for a defensive penalty in this game, but the Bengals will continue to be aggressive against the Ravens.

Rookie quarterback Lamar Jackson saw limited action in the season opener but is expected to see more playing time in this game. Jackson was impressive with his legs, rushing for 39 yards on seven carries. Starting quarterback Joe Flacco was great in week one, throwing for 236 yards and three touchdowns in the victory. The Ravens should be able to keep the Bengals guessing by rotating both quarterbacks.

The Ravens defense was even more impressive than the offense in the rout of the Buffalo Bills. Baltimore put a ton of pressure on the Buffalo Bills and recorded six sacks and two turnovers in the game. Tavon Young led the defense with two sacks while veteran Terrell Suggs was able to sack the quarterback once. Look for more of the same from the Ravens defense against the Bengals.

The Bengals were lucky to survive in week one, but they face a much tougher task in this game. Andy Dalton was able to find A.J. Green for a touchdown in the season opener, but the Ravens will throw extra defenders at the All-Pro receiver.

Baltimore looks to be the class of the AFC North this season, and are explosive on both sides of the ball. The Ravens should be able to take advantage of Bengals miscues in this game to put them away early. Look for Baltimore notch another blowout victory to begin the season. Bet the Ravens +1.0 in this game at MyBookie.