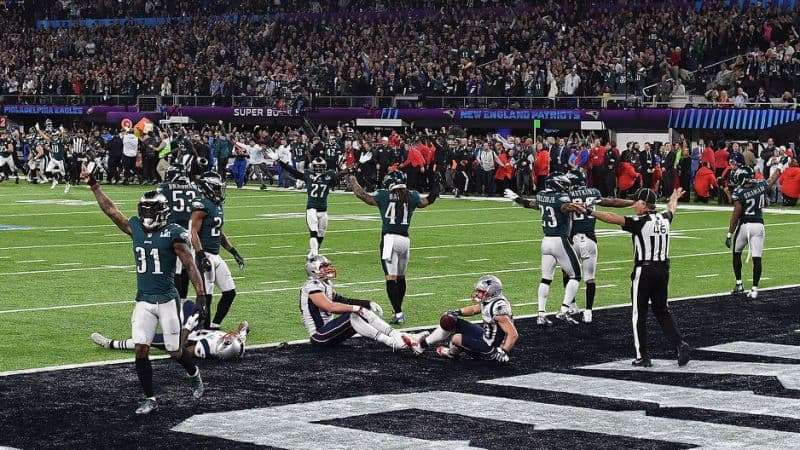 The National Football League will begin the preseason portion of their schedule on Thursday, August 9th. The first week of the preseason is usually unpredictable, but there are still reasons to tune in and bet on some games. Let’s take a quick look at the top five NFL Preseason Week 1 games to bet.

The Giants will open up the preseason schedule by hosting the Cleveland Browns. The Browns were 0-16 last season, and don’t appear to be much better in 2018. The Giants struggled mightily last season as well, but still have a talented roster that could compete in the NFC East this season. The Giants are -3.0 over the Browns in this game, and their veteran roster should be able to hold off the Browns in this one. Bet the New York Giants -3.0 over the Cleveland Browns on August 9th.

The defending Super Bowl Champion, Philadelphia Eagles, will open up the preseason by hosting the Pittsburgh Steelers. Philly is a slight favorite over the Steelers, with the betting line opening at -3.0. The Steelers will be without running back Le’veon Bell for this game, and will probably hold quarterback Ben Roethlisberger out as well. Lincoln Financial Field will be rocking for this one, and the Eagles should roll over the Steelers. Bet the Eagles -3.0 over the Steelers in this game.

The Patriots play host to the Redskins in week 1 of the preseason schedule. The Patriots open up as a -4.0 favorite over Washington and for good reason. The Patriots have a very deep and talented roster, and players will be trying to earn a spot on the 53 man roster for New England. The Redskins have a ton of question marks, and will struggle in their first game situation. Bet the Patriots -4.0 over the Redskins on August 9th.

The New York Jets believe they have found their franchise quarterback in Sam Darnold. Darnold should get plenty of reps this preseason to try to prove that he can win the starting job. The Falcons have a veteran roster, and most of the roster decisions will be made by this time. For this reason, the Jets are the pick to win this game. The Falcons will have a much better 2018 season, but the Jets will sneak by them in preseason week 1. Bet the New York Jets -2.0 over the Falcons in this game.

The Minnesota Vikings come in as a slight underdog (+1.0) in this game, but they are the much better team. The Broncos took a huge step backward last season, but should bounce back in 2018. The Vikings made it all the way to the NFC Championship Game in 2017, and will be one of the NFC favorites again this year. The Broncos might be the favorite in this game, but the Vikings will come away with the win. Bet the underdog Vikings +1.0 against the Broncos in week 1 of the preseason.