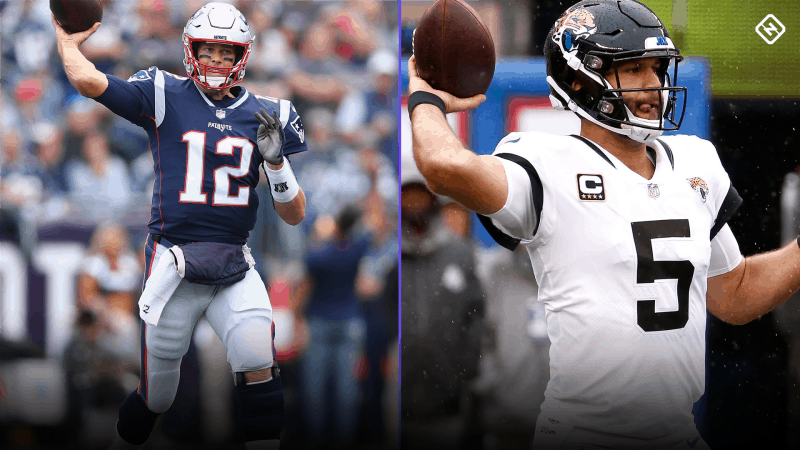 Week one of the NFL season was filled with upsets, with many of the home favorites falling to underdogs. Let’s take a look at the top four games to bet on in week two, with the winner’s picked for each game.

The Buffalo Bills will host the Los Angeles Chargers on Sunday in a battle of 0-1 teams. The Buffalo Bills were absolutely embarrassed in their 47-3 loss to the Baltimore Ravens. The Chargers lost a tight battle with the Kansas City Chiefs by a 38-28 score. Chargers quarterback Philip Rivers threw for over 400 yards in the week one loss and should have another huge game against a depleted Bills defense. The Bills have named rookie Josh Allen as their starting quarterback for this game in an effort to spark their offense. This game looks to be another blowout loss for the Bills. Bet the Los Angeles Chargers +7.5 in this game.

The Packers and Vikings will meet for a very important NFC North battle on Sunday in Green Bay. Both teams are 1-0, but they got the job done in very different ways. The Packers had to come from behind to beat the Chicago Bears while the Minnesota Vikings controlled their game against the San Francisco 49ers. Aaron Rodgers is listed as questionable for the Packers, but his status might not matter much in this game. The Vikings are the much better team and will improve to 2-0 with a win over the Packers. Bet the Vikings +1.0 in this game.

The Jaguars and Patriots will meet for a rematch of last year’s AFC Championship game that was won by New England. The Jaguars beat the New York Giants in week one and the Patriots beat the Houston Texans in the season opener. Tom Brady leads one of the top offenses in the NFL for the Patriots, but the Jaguars will provide a tough test in this game. Jacksonville will try to keep this as a low scoring affair, but in the end Brady will prove to be too much. Bet the New England Patriots +1.0 over the Jaguars on Sunday.

The Chicago Bears will host the Seattle Seahawks in week two, and both teams will be looking for their first win of the season. The Seahawks were narrowly defeated by the Broncos in week one, but Russell Wilson played great for them at QB. The Bears blew a 20-0 lead on Sunday night in falling to their rival, the Green Bay Packers 24-23. The Bears offense looked solid in Matt Nagy’s coaching debut, and the defense was able to make huge plays in the loss. Khalil Mack was dominant in his Bears debut and was able to find the end zone.

The Seahawks have lost their defensive identity after relying on that “D” for the last several seasons. Look for the Bears to bounce back and beat the Seahawks on Monday night. Bet the Chicago Bears -3.5 in this one.