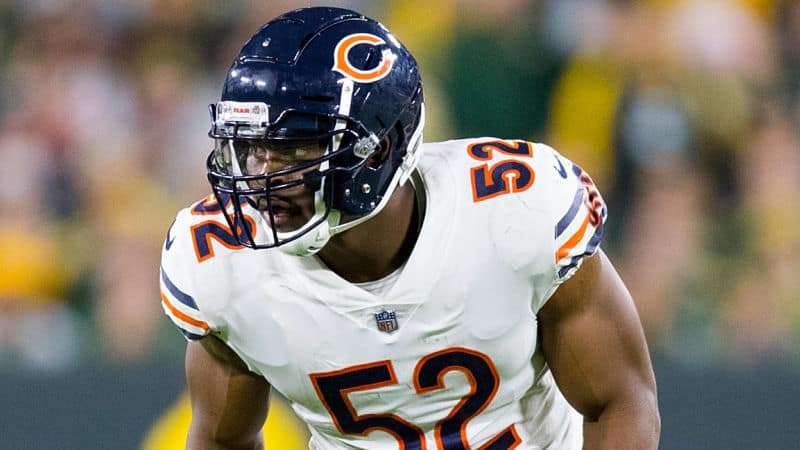 Week three of the NFL season kicks off with the Cleveland Browns hosting the New York Jets on Thursday Night Football. There is another full slate of games scheduled for this weekend as no teams have their bye week yet. Let’s take a look at the top four games to bet on this weekend with a prediction for each game.

The Arizona Cardinals will host the Chicago Bears in an NFC game on Sunday afternoon. The Cardinals are still looking for their first win of the season after losing to the Washington Redskins and Los Angeles Rams. The Chicago Bears are 1-1, but could easily be 2-0 so far this season. Arizona has managed to score just one touchdown this season, and it was on a David Johnson run.

The Chicago Bears feature one of the best defenses in the NFL, and the Cardinals likely won’t score much in this game. The Bears are still an inconsistent offense, but their defense will get the job done in this game. Bet the Bears -5.5 over the Cardinals.

The red-hot Kansas City Chiefs will host the improving San Francisco 49ers in a week three battle. The Chiefs are 2-0 this season while averaging 40 points a game under new quarterback Patrick Mahomes. Mahomes has thrown for over 580 yards this season and has already racked up 10 passing touchdowns.

The 49ers have split a pair of games with teams from the NFC North, but have shown that they could be a playoff team this season. This game could wind up being a shootout, but the Chiefs have way too many offensive weapons for the 49ers to stop. Bet on Kansas City -6.5 to beat the 49ers in another impressive offensive showing.

The Los Angeles Rams have absolutely dominated their opponents in the first two games of the season with impressive performances on both sides of the ball. Jared Goff and Todd Gurley provide a solid 1-2 punch for the Rams offense and Aaron Donald leads their aggressive defense. Chargers quarterback Philip Rivers has thrown from almost 700 yards this season, but the Chargers defense has struggled to get stops. The Rams just have too much talent for the Chargers and will dominate the battle for Los Angeles. Bet the Rams -7.0 in this game. 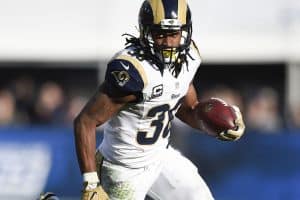 The Seattle Seahawks will be looking for their first win of the season in their home opener on Sunday. The Dallas Cowboys come to town with a 1-1 record, but they haven’t exactly dominated the competition this season. Russell Wilson has been terrific leading the Seahawks offense, but he doesn’t have much help around him.

Ezekiel Elliott and Dak Prescott should be able to lead the Cowboys offense to some points in this game as the Seahawks really struggle on defense. Look for the Cowboys get a win on Sunday night and push the Seahawks to 0-3. Bet the Cowboys +1.5 to beat Seattle in this one.