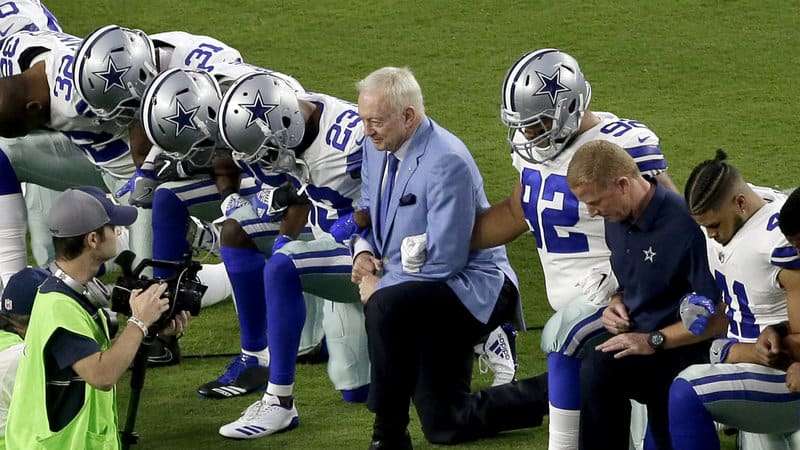 With week four of the NFL season quickly approaching, let’s take a quick look at the best games to bet on this weekend.

A pair of surprising teams will meet this weekend when the Chicago Bears host the Tampa Bay Buccaneers. Both teams are 2-1, but are getting the job done in different ways. The defense of the Chicago Bears has been dominant led by newly acquired Khalil Mack.

Mack has recorded a sack and a forced fumble in all three games this season. Ryan Fitzpatrick has been putting up eye-popping numbers as the quarterback of the Buccaneers. Tampa Bay has a ton of talented receivers for Fitzpatrick to throw to, but he might not have time to get the ball out in this game. Look for the Bears defense to carry the team to their third win of the season in this game. Bet the Chicago Bears -3.0 over Tampa Bay in week four.

A pair of 2-1 teams will meet this weekend as the Tennessee Titans host the Philadelphia Eagles. Both the Titans and Eagles feature talented quarterbacks who have just recently returned from injury. Eagles quarterback Carson Wentz threw for 255 yards and one touchdown in his return to the NFL last week after missing time with a torn ACL.

Titans quarterback Marcus Mariota is battling through an injured throwing arm, but led Tennessee to a huge win last weekend against Jaguars. The Titans offense struggles to score points, and the Eagles have too much talent to lose this game. Look for the Eagles to earn a convincing win in this game. Bet the Philadelphia Eagles -4.0 in this game.

The Colts will host the Houston Texans in an AFC South battle on Sunday in Indianapolis. The Texans are a surprising 0-3 this season and have struggled to score points this season. Colts quarterback Andrew Luck has been inconsistent in his return to the NFL this season, but has led the Colts to a 1-2 record.

The Texans have a talented defensive line, and they should put a ton of pressure on Luck and the Colts in this game. The Colts have the home field advantage, but the Texans will get their first win of the season in this game. Bet the Houston Texans +1.0 over the Colts.

The winless Oakland Raiders will host the 1-1-1 Cleveland Browns on Sunday afternoon. The Browns were finally able to break their long losing streak with a win against the New York Jets in week three. Rookie quarterback Baker Mayfield came off the bench to lead the Browns to a thrilling come from behind win. The Raiders have been competitive in their previous two games, and look like a team ready to break through. Look for Mayfield to struggle in his first career start, and for Derek Carr to lead the Raiders to their first win of the season in this game. Bet the Oakland Raiders +3.0 in this game.