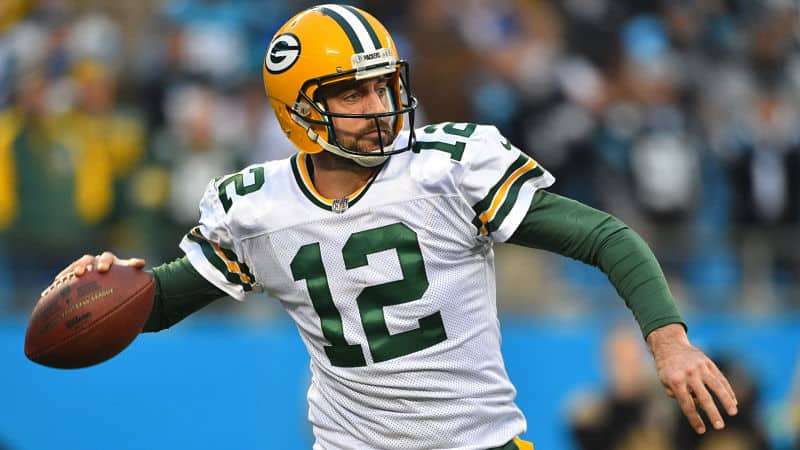 The New England Patriots blew out the Colts on Thursday Night Football to kick off week five of the NFL season. Let’s take a look at the Sunday slate, and four of the top games to bet on this Sunday while picking a winner for each game.

The Detroit Lions will host the Green Bay Packers for an NFC North battle on Sunday. The Lions come into this game with a 1-3 record, while the Packers find themselves at 2-1-1. Lions quarterback Matthew Stafford has thrown for over 1,200 yards this season, but has been inconsistent and has thrown five interceptions.

Packers quarterback Aaron Rodgers has been solid this season, but he hasn’t gotten much help from his teammates. The Lions have a slight advantage of playing at home, but the Packers are too good and will win this game. Bet the Green Bay Packers +1.0.

The Denver Broncos are a surprising underdog in their matchup against the New York Jets on Sunday. The Broncos are 2-2 on the season, with both of their losses coming to division leaders. The Jets blew out the Detroit Lions in the season opener, but have struggled mightily since.

Jets rookie quarterback Sam Darnold has more interceptions than touchdowns this season and has looked like a rookie. The Broncos have a terrific defense, and they will make things difficult on Darnold in this one. Bet the Broncos +1.0 to earn a win on the road in this game.

The 2-2 Chargers will host the 1-3 Oakland Raiders this weekend in Los Angeles. The Raiders got their first win of the 2018 season last week against the Cleveland Browns. One of the biggest reasons for the Raiders struggles has been the quarterback play of Derek Carr.

The 1-3 49ers will host the 0-4 Cardinals in an NFC West battle in week five of the NFL season. The San Francisco 49ers suffered a big blow earlier this season when they lost starting quarterback Jimmy Garoppolo with a torn ACL. C.J. Beathard has taken over the Niners offense and actually played well in week four.

The Cardinals have yet to win a game despite losing their previous two games by a combined five points. Star running back David Johnson has struggled so far this season, but he should have a big game in this one. Look for the Cardinals to get their first win of the season in this game. Bet the Arizona Cardinals +4.0 over the Niners.