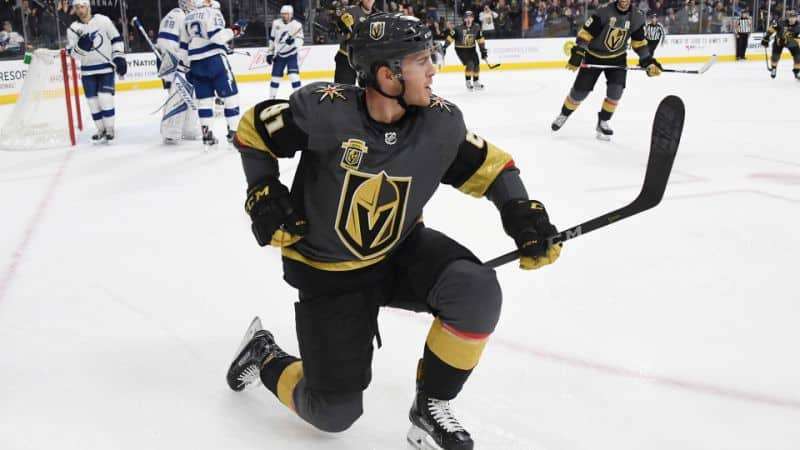 Before we get into the preview, take some time and read about hockey betting here to help you make money on the Stanley Cup this season.

The Vegas Golden Knights were the favorites to win the series, and looked like it in game 1 of this series. The Golden Knights used a relentless offensive attack to score six goals in the series opener, but the offense has disappeared since. Vegas continues to get great scoring chances on offense, but are struggling to slip pucks past Capitals’ goalie, Braden Holtby.

Vegas has been extremely difficult to beat at home all season long, and should be considered the favorites in game 5. Look for the Vegas offense to be extra aggressive early in game 5 to try to ignite the home crowd with an early goal.

The Washington Capitals are playing in their first Stanley Cup Finals in 20 years, but they have been not been afraid of playing on the big stage. The Capitals are being led by goalie, Braden Holtby, in this series. Holtby stopped 28 of the 30 shots he faced in game four to move the Capitals just one win away of the title. Offensively, Alex Ovechkin and Evgeny Kuznetsov, have been the stars for Washington.

Kuznetsov leads the Capitals in both playoff points (31) and assists (19), while Ovechkin is the playoff leader in goals with 14. Washington doesn’t get as many chances as the Golden Knights but have made the most of their opportunities. Washington has already proven that they can win a game in Las Vegas and have a real shot of ending the series on Thursday night.

The Best Picks: This series has lacked any drama, but game five should be the most competitive and intense game of the Finals. The Capitals are trying to end a long franchise drought, while the expansion Golden Knights are trying to keep their season alive.