Check out our review of Lucky Bird Casino, find out what kind of games you will have access to in their collection of 3,500+ titles, and check out the welcome... 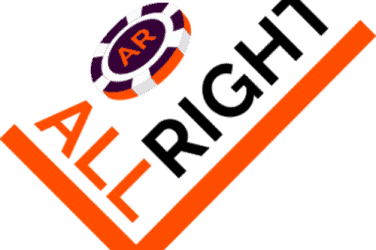 Find out everything about All Right Casino, and learn about their huge collection of slots, table games, live dealer tables, as well as about the offers that make them worth...

Check out our Spinamba Casino review, and find out what games await for you inside, how good are the casino bonuses, customer support, or the payment options which can be...

Learn about the offer that is made at Slottica Casino, an impressive casino with an excellent offer to make, and with a long list of different types of games that... 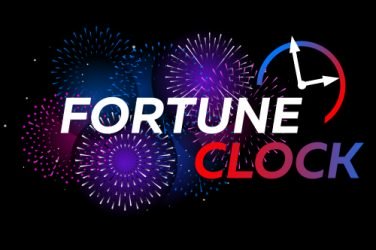 Check out our review of Fortune Clock casino, find out what you can expect from it, read about the many games available and the promotions they designed for their players.

Spin Shake is a 2019 casino, with licenses in UK and Malta, which is run on the Aspire Global platform and has over 600 games in their collection. 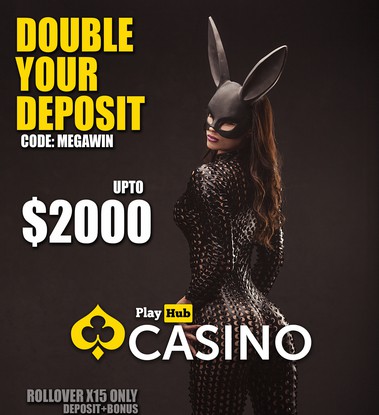