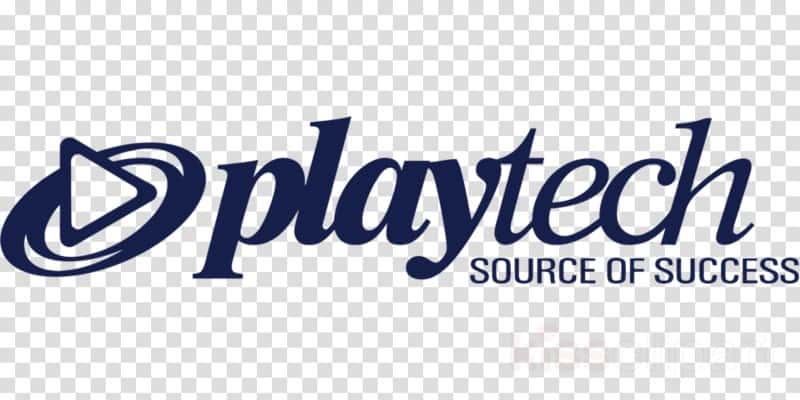 Major advances in Playtech games over the past year have paid off in a big way thanks to their top prize at the Malta iGaming Excellence Awards. The MIGEA B2B awards recognize some of the most interesting and innovative work that the industry as a whole has to offer, and it’s not that surprising that a company that’s full of veterans in the business were able to take it down. Their work in the past 12 months have really pushed the industry forward by tying together different sectors like online bingo and live dealer casino games while expanding on ideas that are already popular.

Something that got them a lot of attention during the judging period was their work with the Age of Gods series of progressive jackpots. While they had tied together several slots into the networked jackpots, they also added other types of games and platforms to the jackpot pools, and this includes roulette, bingo, poker and their live dealer roulette product. On top of that, they’ve also started tying them into the regular online roulette games, which they have a number of with slightly different rules and presentations.

This is great news for players who prefer non-slot titles that normally get ignored when it comes to progressives. The fact that you can win major, life-changing payouts while playing games like online poker adds a whole new level of excitement to what’s available, and we can’t blame the MIGEA B2Bs for giving Playtech the recognition they deserve on this one.

A variety of other accomplishments and releases went into the decision as well. For one, the Sporting Legends series really pushed through some barriers by offering special jackpots that are guaranteed to trigger on certain intervals. For example, some of them trigger at least once daily, and others trigger at least once weekly. The idea here is to give players a more serious hope of nailing one of these major payouts instead of shooting for massive traditional progressives that may take months before they pay out. The wins are a bit smaller than these massive prizes, but they hit more often.

Something else that’s super interesting is their Gaming Platform as a Service idea that puts their development team in the driver’s seat when it comes to developing games. It’s a front-end that they can employ to develop slots, and it offers an intuitive, “drag and drop” style of game development that uses an engine-based approach instead of building all of their individual games by scratch. This is a fun idea, and is flexible enough to offer games that are so different that you wouldn’t imagine that they came from the same development front-end.

A lot of people have had doubts about Playtech in the past several years since they fell off in popularity to some degree compared to the “new breed” of developers. What many people don’t quite understand is that this company’s primary focus is not on the casino side of things necessarily, and they have serious interests and serious work being done in virtually every single aspect of the online gambling world. This is why their cross-platform work is getting them so much recognition since it’s something that virtually no other software company could do right now.