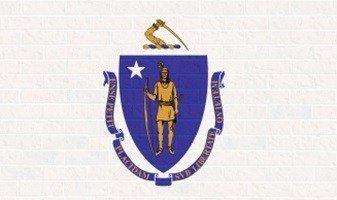 At this point, it’s looking like the individual states are going to have to push forward on online gambling since things at the federal level are too complicated to work out right now. As it happens, Massachusetts online gambling legislation is being pushed forward right now by Steve Grossman, a current candidate for the state treasurer. His plan and strategy for pushing forward on this issue, however, is a bit different than what you normally see from people who support this type of legislation, and it’s refreshing to see that someone is taking the approach that he is.

A lot of the time, when someone is for online gambling, they try to push it down everyone’s throats without taking the moderate, slow-but-steady approach that tends to work out more often. Steve Grossman, on the other hand, is very much about taking the more measured approach. He believes that having a meticulous decision-making process that incorporates the proper study and research is the key to not only having online gambling legislation passed in the state but to have those services perform well once they are in operation.

As you might expect, Grossman and others who would promote this type of future legislation are facing some of the typical opposition who are using the same old arguments about things like underage gambling, problem gambling, etc. What Grossman’s approach allows him to do is ease into those arguments and use data that proves that these concerns are less of an issue than most people realize and that there can be built-in controls to help fund problem gambling programs and to prevent underage gambling from happening on a large scale.

Overall, there is no current legislation, but the moderate approach that’s being advocated for is more likely to get legislation pushed through in the long term instead of taking a polarizing approach that makes the opposition want to rally against you.