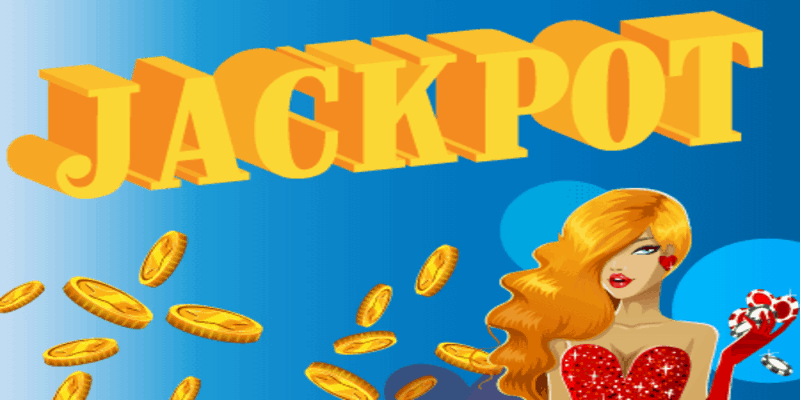 The most successful developer of games around, Microgaming, has paid one more of its huge progressive jackpots. A prize worth $5.4 Million has been won by a fortunate CamSpins Casino player. He was playing the famous Mega Moolah slot, while also enjoying a session with the cam girls that are present on this unique gaming site, and that’s when he triggered the huge reward. More below, both on the game and the unique casino where this prize was made possible.

Mega Moolah, The Progressive Jackpot That Keeps On Giving

Mega Moolah, the biggest progressive jackpot on offer at Microgaming, is among the most successful network games in history. It has made many players millionaires so far, and it keeps on triggering regularly, so more and more are taking advantage of its huge rewards.

While our player got his $5.4 million pay-out from the version of Mega Moolah which uses the African wildlife theme, the game comes in several other versions that you can try out. It also offers Egyptian, Holiday and American themes, and in each case, you get access to the same progressive jackpot and potential rewards.

As for the prizes that the game delivers, there are actually four of them that are won via a Mega Moolah Jackpot Wheel. You might get the same Mega prize that was won at CamSpins, but you could also get one of the smaller prizes, called Major, Minor and Mini. Hit the Mega prize though, and you’re guaranteed to become a millionaire, as the value resets at 1 million GBP and goes only up from there. Access to this Jackpot Wheel is obtained as you play the Mega Moolah slot, at random.

We should talk a bit about how the game is played. It’s a 5 reels title, featuring 25 lines and allowing for wagers of up to $6.25 each round, so it’s cheap and accessible to everyone. The more you spend, the bigger your chances of getting access to the Jackpot Wheel.

There are big prizes to be won in the game itself, as the free spins can deliver 225,000 coins, while the base game pays up to 75,000 coins. Free spins with tripled wins, scatters and wilds are available as big features, in this game with medium to high volatility.

Other Progressive Games From CamSpins Casino

With games from the likes of Microgaming, NetEnt, iSoftBet, Betsoft and OMI, the collection of progressive jackpots available at CamSpins Casino is a big one. You have access to hugely popular progressive jackpot games like Mega Moolah, Hall of Gods, Mega Fortune, Cash Splash or Tunzamunni, to mention just a couple of the better ones.

A Few Words About CamSpins Casino

CamSpins is probably the most unusual casino that has been launched lately. It mixes cam girls with gambling, so while you’re playing a slot machine, you can look at and talk to one of the women present there. Their motto is “Play Hard, Get Hard”, so you know you’re in for a wild ride as one of their players.