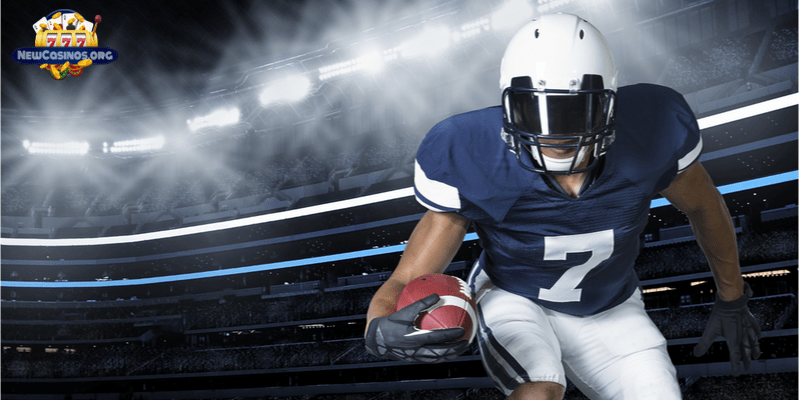 The Seattle Seahawks will open up the 2019 NFL Playoffs on the road after losing in a Week 17 showdown to the San Francisco 49ers. Seattle will be in Philadelphia to take on the Eagles, who won the NFC East this season. Both of these teams have had recent success in the NFL playoffs, and this should be a terrific matchup.

Seattle ended the season with a record of 11-5, but it struggled down the stretch. The Seahawks lost three of their final four games, and it forced them to settle for the No. 5 seed.

Philadelphia won four straight games to hold off the Dallas Cowboys for the top spot in the NFC East division. The Seahawks are 1.5-point favorites in this matchup with the Eagles in this NFC Wild Card Playoff game.

If the Seahawks are going to win this game, they are going to need to find some balance on offense. Seattle averaged over 130 rushing yards per game during the regular season, but it has dealt with a ton of injuries at that position.

Quarterback Russell Wilson threw for over 4,100 yards during the regular season, but he can’t do it alone in this game. Look for Marshawn Lynch to play a role.

Seattle must also find a way to get some stops on defense if it is going to win this game. The Seahawks gave up over 25 points per game during the regular season, and that just won’t work against the Eagles.

Linebacker Bobby Wagner had 159 tackles during the regular season, and he will need to dominate this game.

Eagles Need Wentz To Come Through

The Eagles have dealt with injuries at nearly every offensive position, but quarterback Carson Wentz has remained healthy this season. Wentz threw for over 4,000 yards in 2019, and he did so without the help of many of his top receivers.

Philadelphia still managed to score over 24 points per game this season, and it could have a big game in this one.

Philadelphia gave up 22 points per game this season, but its defense has been playing better over the course of the last month. The Eagles have 43 sacks this season, and that could play a huge role in this game.

Philadelphia shouldn’t have to worry about the run, and it will be able to focus on shutting down Wilson.

The Seahawks have not been playing their best football of late, but things can change quickly in the NFL. Seattle has plenty of recent playoff experience to draw inspiration from, and that should help it in this game.

Philadelphia has dealt with a ton of injuries this season, and its offense has really taken a hit. The Eagles are going to keep this one close, but they can’t score enough to win this game. Bet the Seattle Seahawks -1.5 over the Philadelphia Eagles in this game.