The Best Cascading Reels Slots of All Times 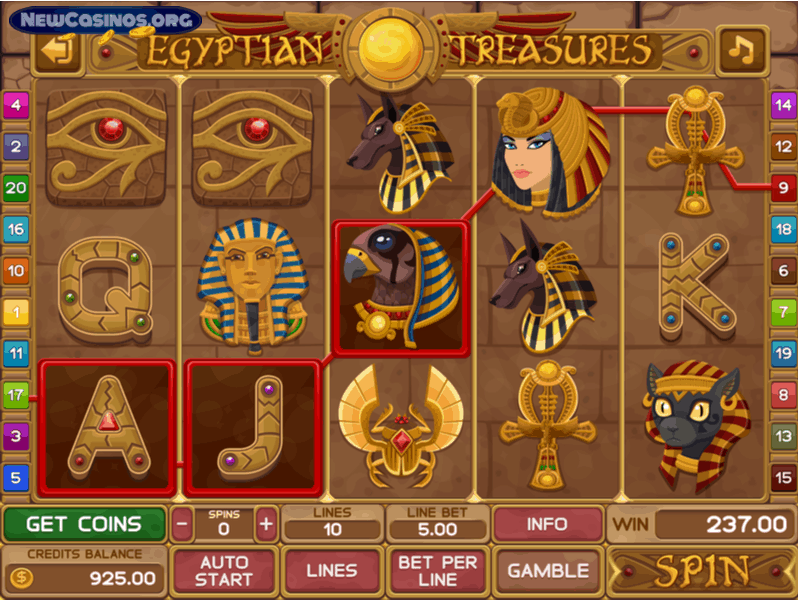 One thing that stands out about cascading reels slots is its growing popularity. This has attracted numerous developers who want to join in the action.  Competition has led developers to adopt intriguing ideas. As new technology continues to emerge, the future is looking bright.

The modernization of slot games has seen online pokies getting revamped and new features being introduced. Among the most popular and on-demand feature is the cascading reels. Various software developers are providing this unique opportunity which has seen symbols being able to vanish whilst being replaced by other symbols. All this has been done in a bid to improve the players’ chances of winning on each spin.

There are plenty of different kinds of online video slots. All have multiple reels and multiple paylines, and many have bonus features such as bonus spins, scatters, wilds and bonus games. Many have progressive jackpots, but probably the most popular one is slot games with cascading reels.

Also known as “falling symbols”, this feature is not a new invention. However, software providers are always conceptualizing new ideas which are geared at attracting players. With the rapid growth of technology, it is only expected that this feature will enjoy a sizeable following.

The immense demand for these types of slot machines has brought the innovation of MegaWays slots which is more than enough proof that this gaming feature is in high demand and provides a unique gaming experience.

How Do Cascading Reels Work?

If you’ve yet to encounter this feature, then please allow us here at NewCasinos.org to enlighten you. If a slot has this feature, then if you had a chance to win during play, all symbols that contribute to that win disappear off of the reels. All symbols fall above them cascade down to fill the gaps, and new symbols appear from the top into order to replace them. This can trigger brand new wins, with the cascading feature repeating until no more wins are forthcoming.

The concept adopted in cascading reels has been used in video games like Tetris and old classic slot games like Gemix. When the symbols explode causing other symbols to appear, it means your symbol was part of the winning combination, and hence you will be paid for the win. Amazingly, the replacement symbols have the potential to bear you additional winnings.

For the icons to be replaced on the reels, they ought to have completed a winning combination. For instance, if four symbols on the payline match, you will be paid for that win and the winning symbols replaced with new ones. This presents an opportunity to continue winning on the same spin.

Here is a live play comparison of Crystal Forest vs Planet Moolah:

Here for you now are the 5 best slots with cascading reels of all time.

[5] Pixies of the Forest

Stumble around any forest, and of course, you’ll always be attempting not to tread on a pixie or a little pile of pixie poo. This game by IGT stands firmly at the ‘basic’ level, but it does have a pleasing tumbling reels feature that can earn you some massive wins. The tumbling reels feature in this slot can be triggered over and over again, with no end in sight.

The pixies themselves are all delightfully dishy and come wearing as little as possible. They seem to find the whole escapade very amusing, as they often dissolve into fits of giggles and uncontrollable laughter. There’s the free spins feature too where you can have a chance to win a decent number of free spins that are almost guaranteed to add to your slotting bank balance.

We’re not one hundred percent sure whether Push Gaming’s Jammin’ Jars qualifies as a slot or not, but it’s such an excellent game that it would be criminal to leave it off our list.

This game has mega dimensions – eight rows and eight ‘reels’. For every single spin a ton of fruit cascades from above to fill the grid. For once, you are not looking to land wins on paylines, but fruity combinations. As long a group of fruit appears that contains at least five symbols, you’re a fruity winner!

All winning fruit disappears from view, leaving space for fresh fruit to appear and fill in the gaps, and hopefully creating a chance to win.

Two bonus features to look out for too! The first is the ‘Jammin’ Jars’ feature. The jars are wilds with multipliers, and they don’t disappear off of the screen when forming a winning combo. Instead, they hop along with one space and their multiplication factor increases by one.

The other effect is the rainbow sweep which can turn single fruit symbols into gargantuan fruits! All backed by a funky disco soundtrack!

Hopefully, you’ve not only watched the manic cartoon, Rick & Morty, but you’re also a big fan as well. If you’ve not seen it (it’s on Adult Swim, Netflix and Channel 4 in the UK), then you are in for a treat! A loose ‘spoof’ of ‘Back to the Future’, the show features dimension-hopping mad scientist Rick Sanchez and his hapless grandson Morty.

This slot, created by Blueprint Gaming, has been given the ‘MegaWays’ makeover, leased from Big Time Gaming. This slot has six reels, and the number of symbols on a row can vary from between two and eight. This gives a variable number of ways to win for every single spin, up to the maximum of 177,649 potential paylines.

The game also possesses some excellent features, including three amazing side games: Pickle Rick Free Spins, Federation Wild Spins and Vindicators Free Spins. It also has cascading reels (which is, of course, why it is on our list!) which can really ramp up your winnings, especially during a free spins feature.

[2] Invaders from the Planet Moolah

This colourful game from WMS helps explain why alien visitors to Earth always seem intent on beaming up cows and performing probing experiments on them – the aliens are cowing themselves from the far-distant world of Moolah!

When you land a winning combo in this game, the aliens will zap those winning symbols off of the screen, allowing new symbols to flop down and replace them. What’s more, once you’ve secured four cascading wins in a row, you are awarded seven free spins! You can earn more free spins for cascade win, right up to the maximum of fifty!

The gameplay, along with the sound and visual FX, makes playing this slot an ‘out-of-this-world’ experience.

If you know anything about slots, then you should have guessed what our number one would be as soon as you read the title. Of course, it’s going to be Gonzo’s Quest, NetEnt’s classic slot that is credited with inventing the cascading reels feature in the first place.

In truth, the symbols used in Gonzo’s Quest are not reels. They are stone blocks that explode when they form a winning combo. Each cascade win increased a prize multiplier which commences at x1 and can make it up to x5.

This game would not be complete without the Spanish Conquistador Gonzo himself, who celebrates any big prize win with a few smooth dance moves, and who can also be relied upon to read maps that are completely the wrong way around.

Do you agree with our list, or do you have your own favourites? As always, remember to play responsibly!