SlotsMillion Adds Novomatic To Their Huge Line-Up Of Developers 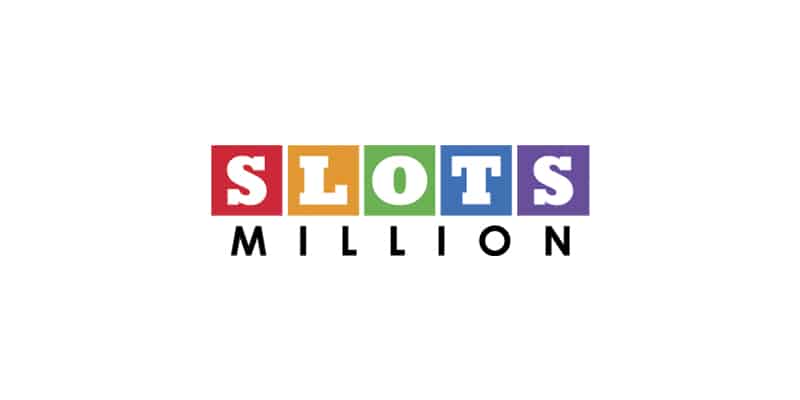 SlotsMillion has just announced that they are adding yet another developer on their site, and so they’re boosting the number of slot machines once again. It’s Novomatic that has been added here, and it’s a name that you are probably familiar with. Often doing great work in land-based casinos from around the world, but with an online presence as well, Novomatic has more than 30,000 employees in 50 different countries, and they’ve been around since 1980.

Somewhere around 70 new slot machines are available now at SlotsMillion, thanks to the new developer that they’ve just added. With their help, SlotsMillion managed to reach a total of 2159 titles in their Slots category alone, and the number will probably be inaccurate by the time you will be reading this. The Slots category is the one they’re focusing most on, as is evident from that number. They still have about 300 other games listed on the site, in the other major categories.

As for Novomatic’s offer, the developer might have its eyes mostly on the land-based market where they have a large share of the pie, but they’re not neglecting the online casinos either. With about 70 slots available for use at casinos like SlotsMillion, they’re a medium-sized developer for this part of the industry, but they’re going to be present at a lot of sites.

Excited about this new developer that has just joined the SlotsMillion army, and wondering what games you should start with? Here are a couple of top-rated slot machines from Novomatic, which players have appreciated over the years. Many of these have become popular in land-based casinos first and were ported to the online market after that.

Book of Ra Deluxe: This is the most popular title that’s going to be available from Novomatic, and SlotsMillion is likely to promote it to players, so you will probably see it. Available in land-based casinos as well, it might not seem like an extraordinary title at first. It offers 5 reels & 10 lines, and its best part is the feature, with free spins that have the potential of paying as much as 5,000x for a single round.

Lucky Lady’s Charm Deluxe: It’s one of the luck themed slot machines that tend to be popular, and it involves free spins, wilds and 2x multipliers. Quite simple in what it offers, but it can be a good way to unwind.

Rainbow Reels: We get an Irish and luck themed design once again, and it’s a slot with 20 lines that can pay as much as 500x the stake under the right conditions.

Still not sure what game you should start with, from Novomatic’s collection? If you’re not looking for the most popular games, maybe you want to pick them based on their RTP. The announced percentage for some of their best games goes over 97% for Gorilla, Knights Quest or The Royals. At 96%+ there are also the likes of Spectrum, Sizzling Hot Deluxe, Red Lady or Pumpkin Power, to mention just a few.